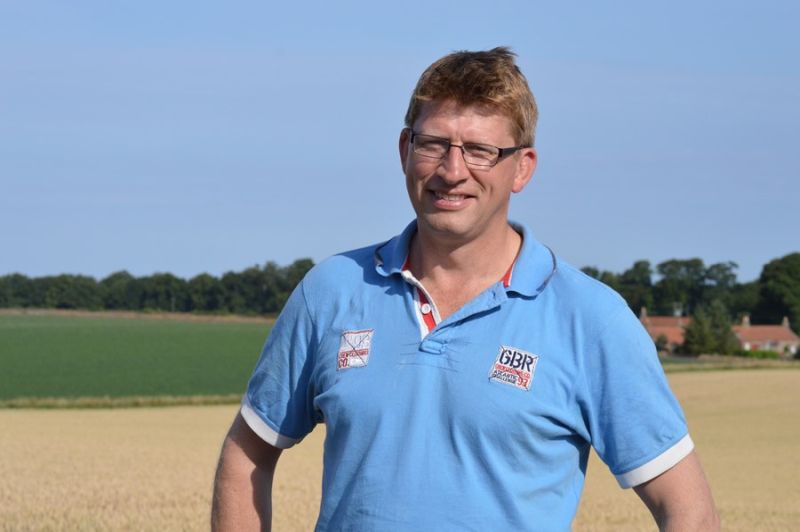 Scotland's annual harvest survey has been launched against the backdrop of this season's unpredictable and variable weather.

Growers are being urged to complete the survey as the figures provided will be analysed to provide accurate forecasts.

According to NFU Scotland, which launched the survey, the broken weather has seen this year's harvest 'stopping and starting'.

Heavy rain, wind and damp conditions in some parts has been slowing harvest 2020 progress and preparations for planting crops for harvesting in 2021.

In contrast, in some areas of the country, harvest is progressing well, the union noted.

NFU Scotland’s Combinable Crops Committee Chair, Willie Thomson, who farms in East Lothian, said harvest 2020 had been a 'frustrating one'.

"There are some areas of the country in top gear, while others are struggling to get out of first gear," he said.

“While we haven't properly got going in East Lothian yet, reports from round the country on the harvest seem to be very much like the weather, very variable.

"Some growers are very happy with what they have cut, while others growing next door haven't made their yield or quality projections."

He added: “A settled spell of weather is needed very soon. Not only do we need to clear this year’s harvest, but we need 2021 harvest sowings to start as well."

He said that given how important this crop was to Scotland, as the mainstay of the whisky industry, this would be a 'big relief to many'.

NFU Scotland Policy Manager Peter Loggie, who is organising his 27th harvest survey for the union, said: “The yield estimates generated by our survey have helped to improve the accuracy of government forecasts.

“Having accurate figures on the tonnages of cereals and oilseeds grown each year ensures that all parts of the grain trade, including growers, have valuable marketing information about the volume of crop available."

The deadline for survey responses this year is 21 September.