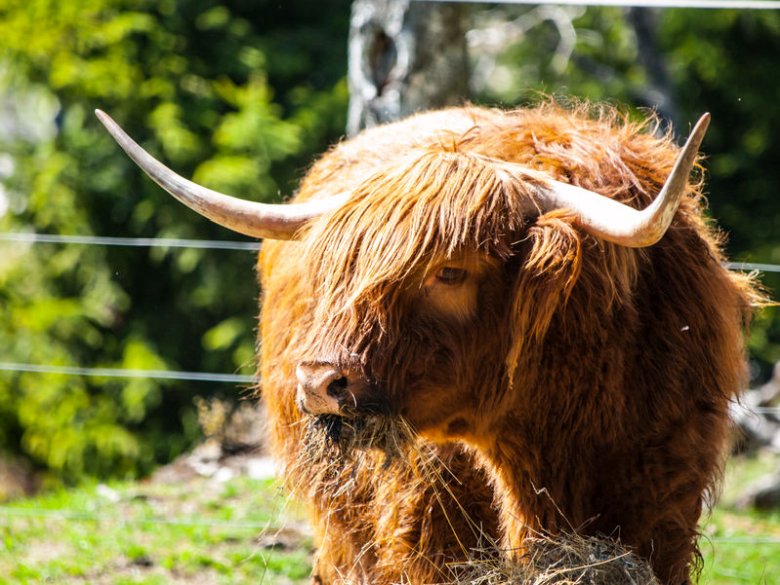 BVD, a highly contagious viral disease of cattle, is one of the biggest disease issues facing the UK sector

Scotland’s bid to eradicate Bovine Viral Diarrhoea from cattle takes another step forward on Monday when all animals identified as being persistently infected must be housed separately.

Latest figures show that under Phase Five of the Scottish BVD scheme significant progress in eradicating the costly disease from Scottish cattle continues to be made.

Figures for May suggest that 48 Scottish holdings currently retain 122 PI cattle and, if these animals remain on farm, then they will be required to meet the new rules.

From Monday (18 May), any animals that are suspected to be persistently infected (PI) must be housed separately from the rest of the herd.

This means any animal that has tested positive for BVD, or has a presumed positive status, must be housed away from the rest of the herd.

In the interests of animal welfare, those choosing to retain high risk animals may be allowed to house a low risk non-PI animal with them.

Good biosecurity must be practiced between the PI animal(s) and the rest of the herd, with proper cleaning and disinfection of outerwear and equipment between the different groups.

Although inspections are currently suspended due to Covid-19, those herds retaining PI animals will be subjected to unannounced visits from APHA in the future to ensure that suitable isolation facilities and protocols are place.

NFU Scotland’s animal health policy manager, Penny Middleton said 'great strides' have been made by Scottish cattle keepers in eradicating the disease from the herd.

However, persistently infected animals are the 'biggest cause' of spreading BVD and best practice involves removing them from a herd as soon as they are identified, she added.

“Where herds choose to retain these high-risk animals, then housing and isolation can prevent further spread of infection within the herd, but more importantly can help protect neighbouring herds from infection.

“Many of those neighbours will have invested significant time and money in BVD eradication plans that risk being undone through any contact with PI animals," Ms Middleton said.

“The expectation is that the rules requiring any suspected PI animal to be housed and isolated will not only serve to protect the national herd against further infection, but it will also serve as a deterrent against keeping PI animals.”