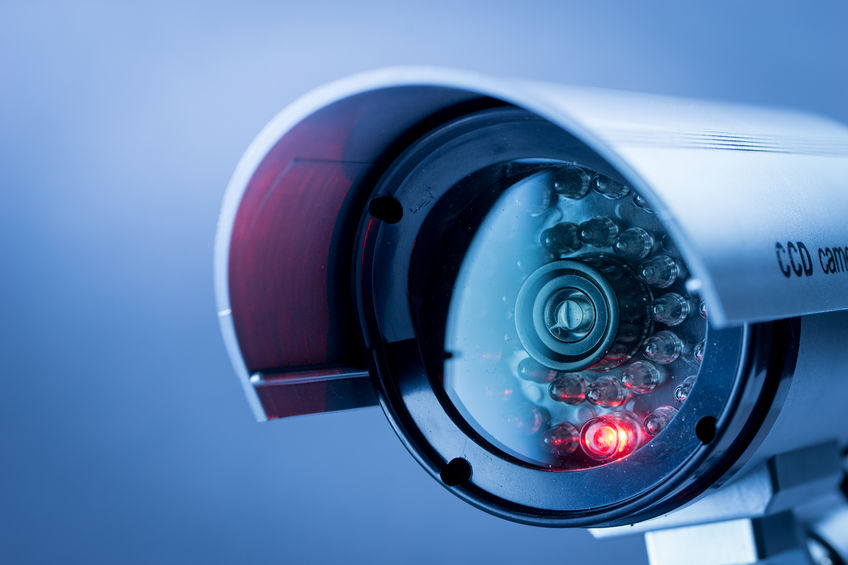 Legislation is to be brought forward in Scotland this year requiring abattoirs to record on CCTV all areas where live animals are present.

This is intended to ensure the highest standards of animal welfare in abattoirs, by helping those responsible for enforcing welfare legislation, according to the Scottish Government.

The proposal was backed by the vast majority of respondents to a recent consultation carried out by the Scottish Government.

More than eight out of ten slaughterhouses in Scotland have already installed CCTV coverage in their premises voluntarily, and over 95% of all animals slaughtered in Scotland are covered by some form of CCTV. However, the standards of that coverage can differ from location to location.

Similar legislation to make CCTV cameras mandatory in slaughterhouses in England was laid out by Defra Secretary Michael Gove in 2017.

CCTV is not yet mandatory in Welsh abattoirs, although the Welsh Assembly has introduced a funding package to help smaller sites with installation costs.

Scotland's Minister for Rural Affairs, Mairi Gougeon said: “We are pleased that so many respondents to our consultation backed our proposals to make this compulsory.

“It was important also to consider the financial implications of such a move for industry, and whether other options might be available to improve animal welfare.

“Following a positive response to the consultation, I’m delighted to announce that I will introduce legislation to the Scottish Parliament in 2019, which will help to improve further the already high standards being followed by the livestock sector in Scotland.”

News of the legislation has been described as a ‘a huge win for animal welfare’ by the British Veterinary Association (BVA).