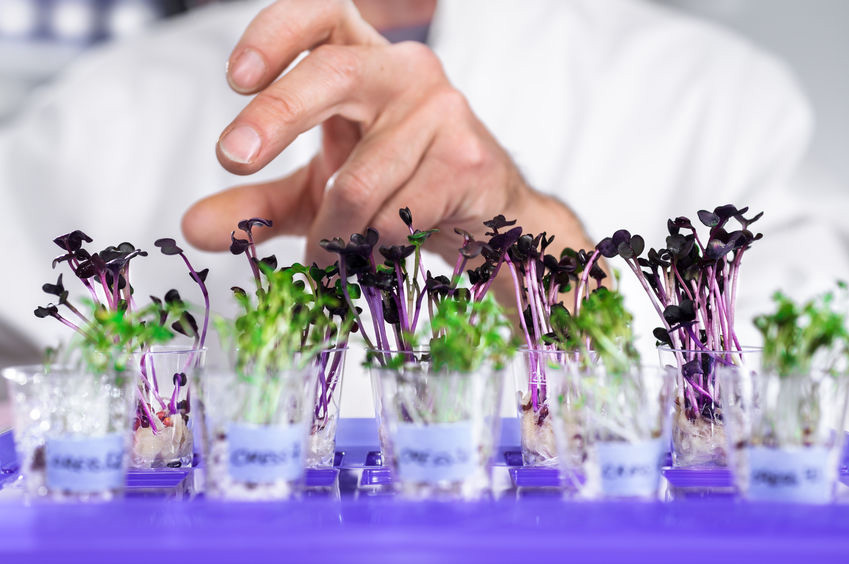 Scotland’s rural affairs minister has written to the UK Government to seek assurances that it will not impose cultivation of GM crops against Scotland’s will.

The letter by Mr Ewing has been sent to Environmental Secretary Michael Gove.

The SNP has previously said it does not want to dismantle Scotland’s GM-free status.

But a UK vote held in February to approve EU proposals to authorise the first new GM crops for cultivation since 1998 suggests the crops may be grown across the country post-Brexit.

GM crops are indeed becoming big business. The global area of GM crops rose by 3% in 2016 to 185.1m hectares, according to a report.

Even Princess Anne has said she would be open to growing GM crops on her own land as they have 'important benefits' for providing food.

However, Mr Ewing said provision to opt-out of GM crops is ‘extremely important’ for Scotland because of the country’s burgeoning food and drink sector.

He wrote: “In your (Michael Gove’s) speech to the WWF you talk about a “Green Brexit” and say that you have “no intention of weakening the environmental protections we have put in place while in the European Union”.

“I was also heartened to hear you say recently, in relation to a possible future trade deal with the US, that lowering environmental or agricultural standards would be a deal breaker.

“However, you included a number of caveats in your WWF speech. While it did not mention GM specifically, it is these caveats and the amount of emphasis you place on science as being at the root of environmental policy, as opposed to evidence, that concerns me.

“Science is indeed an important driver of innovation in delivering agricultural and environmental outcomes… However, there are many types of evidence, of which science is one, that are important to consider in any policy development, for example socio-economic evidence.

“With this and the lack of any reference to GM policy in the Conservative manifesto in mind, I ask you to confirm that the GM opt out provisions will continue to exist post-Brexit and that the UK government will not attempt to impose the cultivation of GM crops on Scotland against our will.

“At the same time, it is vital that the labelling of GM food and feed products is not weakened so that consumers can exercise choice.

“What this highlights is that when the UK leaves the European Union, and EU competencies are repatriated, it is vital that competence for agriculture and environmental policy, including approaches on GM, transfer to Scotland.”