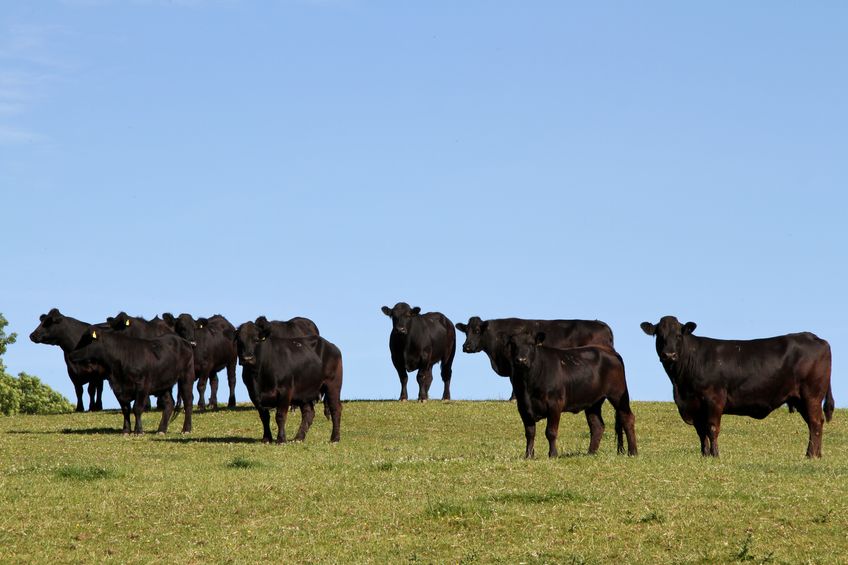 New Scottish government statistics show that the total number of cattle in Scotland is now at the lowest point since the 1950s.

The Scottish government’s Chief Statistician has released the results from the June 2019 Agricultural Census.

Agriculture in 2019 generally recovered from the difficulties experienced due to the poor weather in 2018.

The survey does, however, show that the total number of cattle in the country has significantly fallen to the lowest level in six decades, dropping by 2 percent, or 27,600.

Despite the reduction, the number of dairy cattle remained fairly constant over the past year.

Poor weather and higher costs are factors as to why Scotland's number of cattle continues to decrease.

Talking about the issue earlier this year, the Scottish Association of Meat Wholesalers (SAMW) says there is a need for 'real money' to be invested by government to revive cattle numbers to past levels.

It said the sector has been on a downward production spiral for the last 10 years.

Elsewhere, the census highlights a recovery in sheep numbers. The total sheep count rose by 1 percent, or 82,700 with lamb numbers rising by 4 percent.

The number of breeding ewes remained fairly steady, rising by less than one per cent.

Better winter planting conditions helped the area of cereals grown to recover over the past year.

Barley, which is Scotland’s biggest crop, rose by 1 percent and it was a similar picture for wheat which increased by 8 percent.

The increase in area was due to a recovery in the area of winter planted crops.

In addition to these statistics, the number of people estimated to be working in agriculture has increased slightly by approximately 1 percent to 67,100.

The area of rented agricultural land has remained relatively constant over the past year.

Agriculture continues to dominate the Scottish landscape. In 2019 there was a total of 51,300 agricultural holdings in Scotland.