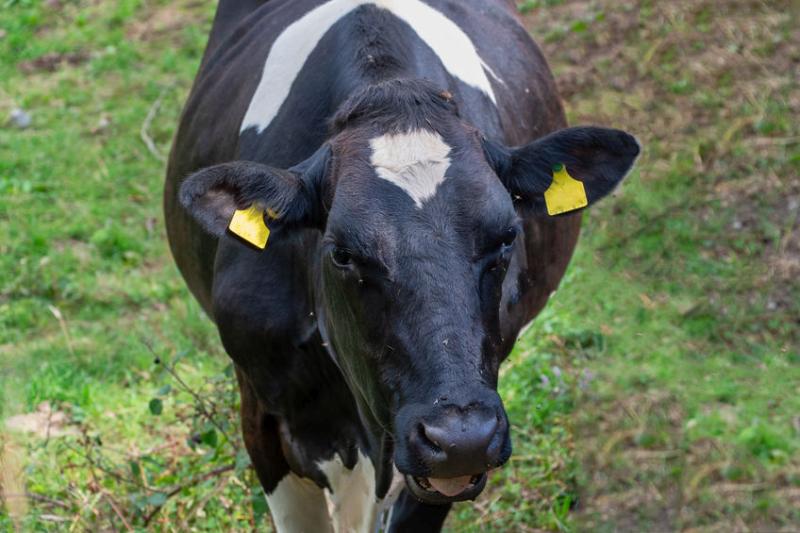 Farmers are being asked to help with a project researching the prevalence of Mycoplasma bovis in Scottish dairy herds.

The infectious condition can cause a range of symptoms in dairy cattle including pneumonia and middle ear disease in calves, and lameness and mastitis in adult cattle.

Infections are often longstanding and difficult to treat as the most commonly used antibiotics are ineffective against the bacteria.

Some infected cattle show no sign of disease, and can remain in the herd and act as a continuous source of infection to other cattle.

Additionally, clinically diseased animals who recover may become carriers of M. bovis and are also a source of infection within the herd.

Scotland’s Rural College (SRUC) originally put out the call for farmers to get involved in the study in February, but it is now set to resume following a hiatus during lockdown.

Project lead Jessica Ireland-Hughes, from SRUC Veterinary Services said: “We’ve been working behind the scenes to enable us to start the project once restrictions are lifted and it is safe to do so.

"The study will hugely benefit the industry as it will help us gain a better understanding of what farms are more or less at risk from M. bovis and the reasons why.”

M. bovis is spread via direct contact, the environment - such as in the the milking parlour - milk, colostrum and semen.

It adds that best-practice cleaning and disinfection of calf feeding equipment and of the milking parlour as well as pasteurising cows’ milk and colostrum limits the risk of transmission within the herd.

Participating farms will be asked to submit four quarterly bulk tank milk samples over the course of a year to be tested for the presence of M. bovis and antibodies.

They will also be asked to complete a short questionnaire on general herd management practices.

Dairy farmers in Scotland who are interested in the project have been asked to email mycoplasmabovis@sruc.ac.uk or text 07785 382 371.