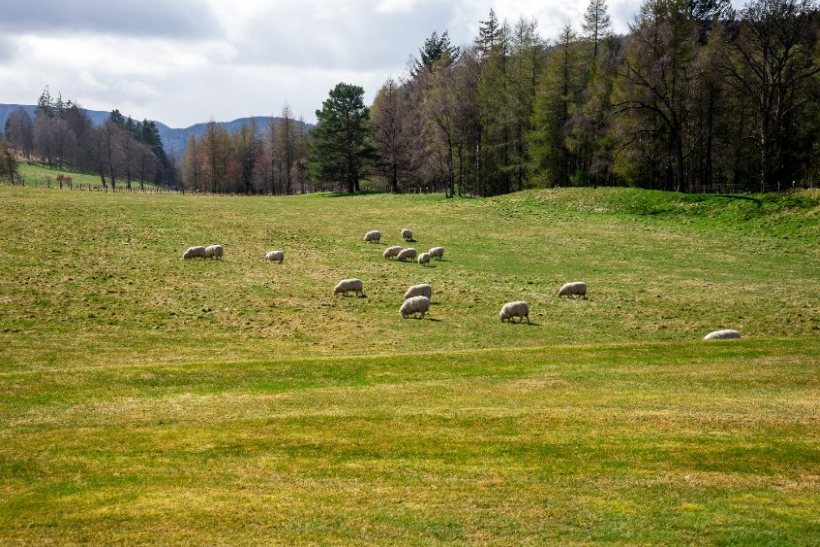 Scottish farming groups have welcomed the government's move to bring forward the timetable for crucial support payments by almost a month.

The news that BPS payments will now commence in September 2022 rather than October will deliver 'vital cash flow certainty' to farmers and help with business planning.

The farming and crofting industry is currently facing unprecedented input price pressure around the likes of fuel, fertiliser, feed grain and wages.

Rural Affairs Secretary Mairi Gougeon said: “Given the sharp rise in energy, fuel and fertiliser costs in recent months, I am acutely aware that businesses across Scotland are facing a hugely challenging increase in their bills.

“This is compounding the challenging operating environment caused by the pandemic and the hard Brexit imposed on Scotland by the UK government.

"[This] has inflicted significant and lasting damage on our world class food and drink industries, rural and coastal communities."

It comes after 11 key farming groups, led by NFU Scotland, expressed concerns to the government over the impact that inflation is having, calling on it to bring forward crucial support payments.

The letter warned that many farmers were reassessing their production choices to the extent that the critical mass of Scotland’s agri-food sector was under threat.

NFU Scotland President Martin Kennedy, a signatory to that letter, welcomed the government's announcement on the accelerated delivery of payments.

“Input cost inflation has been long-lasting and is already having a significant impact on business decisions at a farm and croft level," he said.

"This has implications not only for primary producers but also many upstream and downstream businesses that rely on agriculture for their customers and their suppliers.

“While there is no quick fix to the current crisis, the decision to agree to our request and bring forward BPS and Greening payments will help to build confidence, as we enter one of the busiest weeks in the Scottish farming calendar."

Annually, the Scottish government pays out around £420 million through the Basic Payment Scheme and Greening payments.

In 2022 its farm payment strategy will see a transition away from providing manual loan payments to automated scheme advance payments.