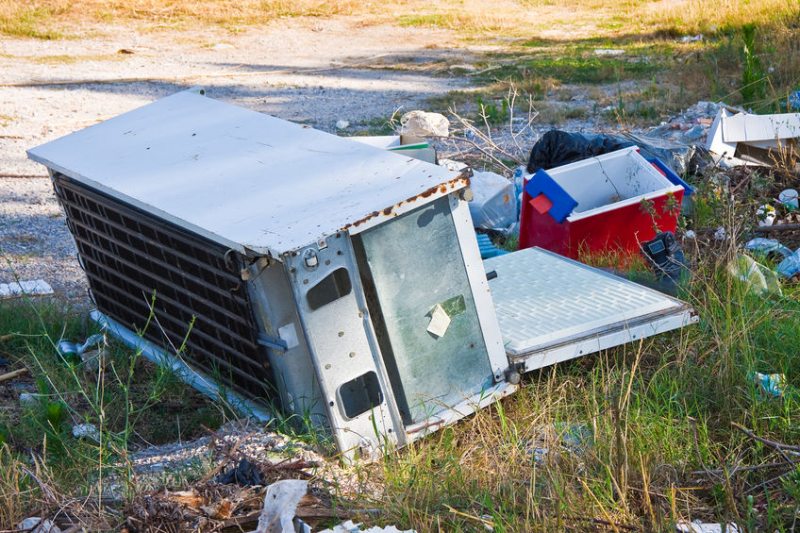 According to rural groups, Scotland’s countryside continues to be blighted by people’s rubbish on a daily basis

Farmers have urged the Scottish government to tackle waste crime as fears mount the issue is becoming 'increasingly more visible' in rural areas.

In a letter to the Scottish government, farmers and landowners have demanded a new approach to 'turn the tables on this crime for good'.

They called on the Scottish government to urgently provide clarity on how it intends to move forward its work on tackling flytipping.

In the letter, leading rural groups say they would like to see a shift in focus from the 'endless task' of clearing up other people's mess to preventing it from occurring in the first place.

They also warn that with every week that passes by without serious action is 'another week of beautiful countryside being used as a dumping ground'.

"Scotland’s beautiful countryside continues to be blighted by people’s rubbish on a daily basis," the groups explained.

"We know that flytipping can cause a wide range of problems to the natural, social and economic environment, including harm to wildlife and livestock, disease transmission, soil contamination, and substantial clear-up costs.

"Waste crime is becoming an increasingly more visible issue and we believe a new approach is needed to turn the tables on this crime for good."

The Scottish government’s recent review of the national litter strategy includes measures on flytipping, working with other groups on identifying action which can be taken to tackle the issue.

But rural groups believe this is not enough, and have called for a 'coordinated strategic national response' to tackle flytipping in Scotland.

They added that a greater use of data to better asses the scale and impact of the problem could be used to help drive action at a regional or local level.

The groups said: "We believe 2020 should be the year we must start to address this issue - now is the time to bring all stakeholders to the table and agree how we can collectively tackle flytipping.

"We firmly believe that by dealing with flytipping more effectively there are significant benefits for Scotland’s economy, which as we recover from a pandemic could not be more important."

It follows a number of high profile fly-tipping incidents which have affected farmers and landowners across the country so far this year.

Last month, a Lanarkshire farmer had no choice but to pay £2,000 to clean up two tonnes of raw meat waste which was dumped on his land.