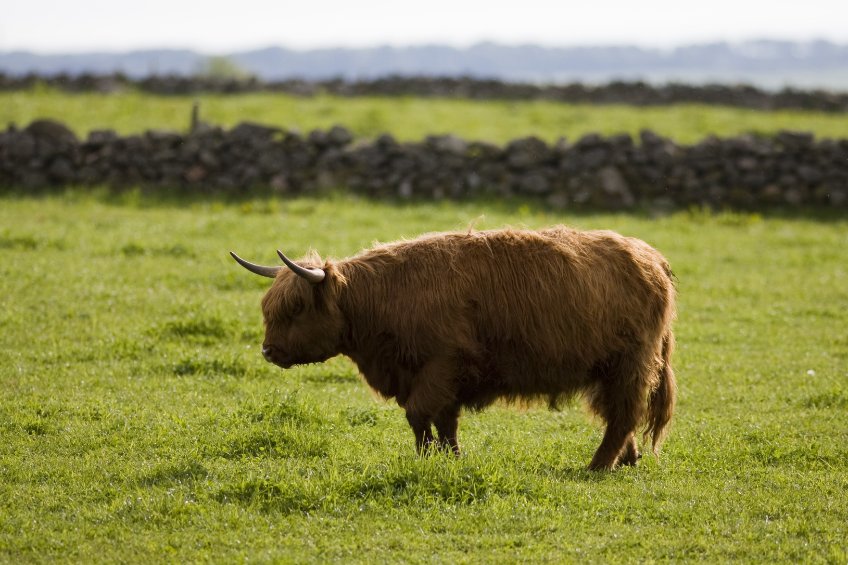 For every sector, there were respondents who indicated that they were planning to reduce production or had already taken steps to do so

Production on Scottish farms is set to be scaled back as farmers respond to unprecedented price increases for key inputs, NFU Scotland has warned.

The union has released the results of its intentions survey, sent to farmers in early June to gauge the impact that the surge in input prices is having on agricultural output.

Farmers are currently seeing a combination of several factors, including the war in Ukraine, which has triggered fertiliser and energy prices to treble, as well as for fuel and animal feed.

NFU Scotland received a total of 340 responses. The impact of cost increases has been immediate, with 92% of farmers indicating that they had already altered production plans.

For every sector, there were respondents who indicated that they were planning to reduce production or had already taken steps to do so.

According to the survey, the biggest reductions in output are likely to occur in livestock, pigs, poultry and horticulture.

For those with beef and sheep, 38% of respondents are cutting cow and ewe numbers; in the pig sector, 30% are reducing or have reduced sow numbers.

And in poultry, 23% of respondents were planning to reduce their laying flock, while for those growing potatoes, soft fruit and veg, 29% are cutting production.

NFU Scotland President Martin Kennedy said the results must serve as a wake-up call for government, and food security must sit at the top of the political agenda.

"Reductions in agricultural production on this scale, if replicated across our whole industry, will have significant ramifications for our food and drink sector and all those businesses upstream and downstream who rely on farmers and crofters," he warned.

"Tens of thousands of jobs in the food and drink industry in Scotland are reliant on us having a critical mass of production to feed into our processing and manufacturing sector.

“The cost pressure on farmers and crofters is intense, causing high levels of uncertainty with any increases in farmgate prices for our produce failing to keep pace with the unprecedented surge in prices for all our key inputs."

The industry has welcomed the Scottish government’s recent decision to bring forward the support payment schedule originally set for mid-October to September.

Mr Kennedy said payment in full into bank accounts at that time would provide farmers and crofters with some cash flow certainty and relief this autumn.

But he added: “We also know that many businesses are having to reassess their finances at this time, with the majority of survey respondents giving consideration to a combination of extending overdraft facilities; seeking new loan arrangements; looking to diversified incomes or dipping into savings to keep the business going.

“These are very challenging times financially and NFU Scotland has met twice with all major clearing banks in recent weeks to discuss.”