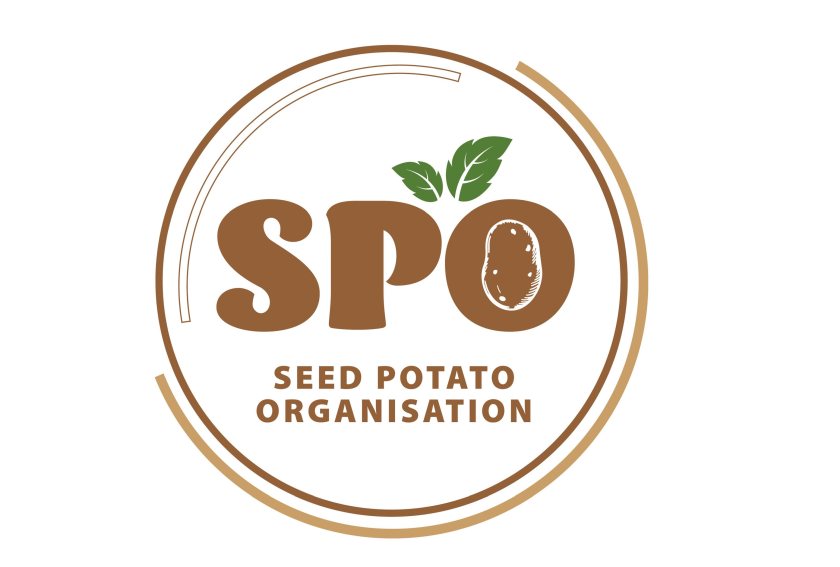 The new Seed Potato Organisation (SPO) has been set up as a co-operative, and more growers are being urged to join

A group of nine Scottish seed potato growers have formed a new organisation to support the sector as it remains locked out of the EU market.

The new Seed Potato Organisation (SPO), which has been set up as a co-operative, will be "run by seed growers for the benefit of seed growers."

Before the UK left the EU, Scotland exported around 20,000 tonnes of seed potatoes, worth almost £11 million, to Europe each year.

However, the Trade and Co-operation Agreement with Europe, announced at the end of 2020 as part of Brexit, failed to agree equivalence on seed potatoes.

The UK and the EU remain at loggerheads on this matter, and it is Scottish growers who are paying the price for an issue that is becoming increasingly political.

Mike Wilson, a grower from Aberdeenshire who helped form the new group, said: “After AHDB, we realised we need an organisation run by seed growers for the benefit of seed growers, to provide directly relevant, value for money activities.”

Peter Shiells, a grower from the Borders, added: “We’ve a good idea of how we want this organisation to run and what we want it to do. We need find out if other growers agree, and if they’re keen to sign up."

SPO has launched with details of the growers on the steering committee, an overview of the organisation, and a prospectus.

And to find out what growers think, the organisation has put together a survey.

Calum McIver, a grower from the Black Isle, wants as many growers as possible to complete it: “We need folk to fill out this survey. We need to find out how many people are likely to join, and what their priorities are.

"We don’t want to go full steam ahead and set up a new organisation without listening to the growers first.”

Jim Cargill, a grower from Aberdeenshire wants others to get involved: “Now is the time for seed potato growers to set the agenda: join SPO and help it shape the development of the seed potato sector.”