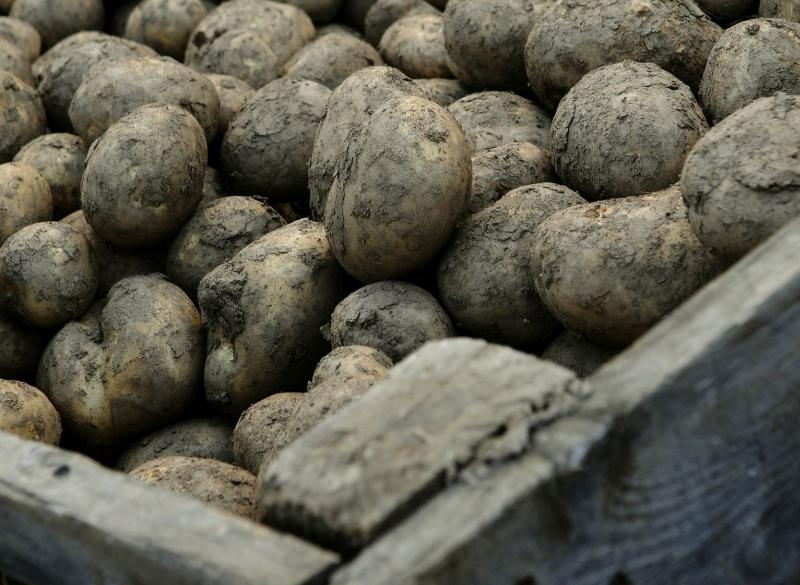 In the event of a no-deal Brexit, Scottish seed potatoes would be prohibited from entering the EU market

Scottish producers are seeking urgent clarification that seed potatoes can continue to be exported in the event of a no-deal Brexit.

Scotland currently exports around 20,000 tonnes of seed potatoes to the EU and 30-40,000 tonnes annually to third countries, such as Egypt.

This is all the more urgent given that the UK will not be a listed third country for seed and other plant propagating material in the event of no-deal.

This means, therefore, that Scotland would be unable to continue seed exports to the EU.

She said: “In the event of a ‘no deal’ Brexit, Scottish seed potatoes will be prohibited from entering the EU market.

“We are seeking urgent clarity from the government on the impact on our farmers' ability to trade with lucrative third country markets, such as Egypt, which will result from changes in our trading relationships.

“Scotland’s seed potatoes are world renowned and we must find a way to mitigate the devastating impact leaving the European Union will have.”

Last month, Ms Gougeon met with members of the British Potato Trade Association (BPTA) who raised concerns about not having access to EU and key third country export markets in such circumstances.

As 75 percent of the UK’s seed potatoes are grown in Scotland and Scottish seed is responsible for approximately 80% of seed exports, the impacts of a no-deal would disproportionately affect Scotland.

Seed potatoes from Scotland are world renowned for their high health status - importers look to the country for its premium quality seed.