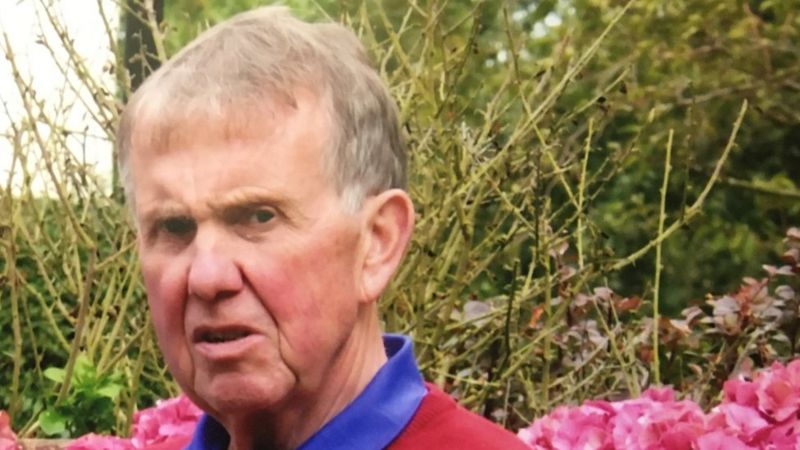 A police investigation is ongoing following the death of Malcom Flynn and the force is attempting to trace a number of witnesses (Photo: Northumbria Police)

Police have made an 'urgent' appeal for witnesses after a walker was killed by cows, the second such incident to occur within a fortnight.

The incident happened on Friday 11 September near Thirlwall Castle and Gisland in Northumberland, Northumbria Police said.

Malcolm Flynn, 72, was seriously injured after he was charged by cows. He later died of his injuries.

A police investigation is ongoing and the force is attempting to trace a number of witnesses who were believed to be in the area at the time.

"We've launched an urgent witness appeal after the tragic death of a Northumberland walker," police said.

"At 11.45am on Sept 11 we received a report 72yo Malcolm Flynn had been seriously injured after he was charged by cows.

It comes after a school deputy headteacher died after he was seriously injured by cows while out walking on farmland in North Yorkshire.

David Clark, deputy head of Richmond School, was injured by cows in a field near Richmond at 7.30pm on Monday 21 September.

Emergency services, including the Great North Air Ambulance Service, were called to the scene of the incident.

The NFU explains that livestock attacks on the public are 'very rare' given the thousands of walkers who enjoy the countryside every year.