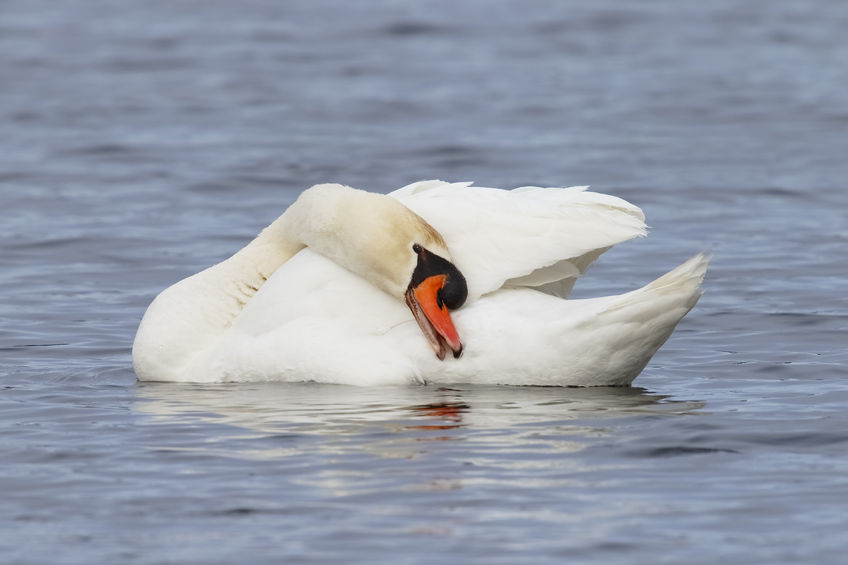 The virus H5N6 has been found in the birds

The government has confirmed bird flu in 17 wild birds at Abbottsbury, Dorset – 15 in mute swans, 1 Canada Goose and 1 Potchard Duck.

The virus H5N6 has been found in the birds. The strain, however, is the European strain, as opposed to the Asian strain, which is not associated with humans.

This strain has already been identified in dead wildfowl found recently in Holland and Germany.

This is the first case of HPAI in the UK this winter and, although Defra is not expected to raise the risk level for poultry, poultry keepers have been urged to raise vigilance and enhance biosecurity now that the virus is circulating in England.

UK Chief Veterinary Officer, Nigel Gibbens, said: "This is the first time avian flu has been identified in the UK this winter and while the disease does not represent a threat to the public, it is highly infectious and deadly to birds.

"As the virus has been circulating across Europe, this finding has not come as a surprise. But it is vital that anyone who keeps birds - whether a few in a back garden or thousands on a farm - is vigilant for any signs of disease, reports suspect disease to APHA and maintains good biosecurity to reduce the risk of their birds becoming infected."

Defra believes the virus has come from migratory birds and has probably been around for a few weeks.

The department warns of new cases.

In 2008, Defra put in place a wild bird prevention zone because that was H5N1. As this is H5N6, and with no risk to human health, they do not need to do this.

The GB Poultry Register shows that there are some 40 premises keeping poultry within 10km of the swannery, although only 5 have more than 5k birds (i.e. commercial).

In terms of a risk assessment, poultry farms in the local area are at slightly increased risk. The Abbottsbury site is currently closed, although the Fleet estuary is not.

The national risk remains ‘medium’ for wild birds. Defra intend to put in place a local solution in the form of an Avian Influenza Prevention Zone (AIPZ).

It will include additional biosecurity requirements, such as protecting feed and water from wild birds and requiring poultry keepers to disinfect footwear.

What to do if you keep poultry

If you keep poultry – whether that’s a few birds in your garden or a large commercial flock – you should take steps now to review your biosecurity, register your birds with APHA, sign up for disease alerts and report any sick birds.

Bird flu is spread by direct contact between birds and through contamination in the environment, for example in bird droppings.

This means wild birds carrying the disease can infect domestic poultry, so the best way to reduce the risk of your poultry catching bird flu is to minimise chances for them to come into contact with wild birds or their droppings by practising good biosecurity.

You should review your biosecurity measures now, as the risk level may increase in the coming weeks.

This means reading government guidance on good biosecurity and taking action to:

• Minimise movement in and out of your bird enclosure.

• Clean footwear before and after visiting your birds.

• Keep your birds separate from wildlife and wild waterfowl by putting suitable fencing around the outdoor areas they access.

• Make sure equipment, feed and bedding are stored undercover so they cannot be contaminated by wild birds.

• Where possible keep chickens and turkeys separate from ducks and geese.