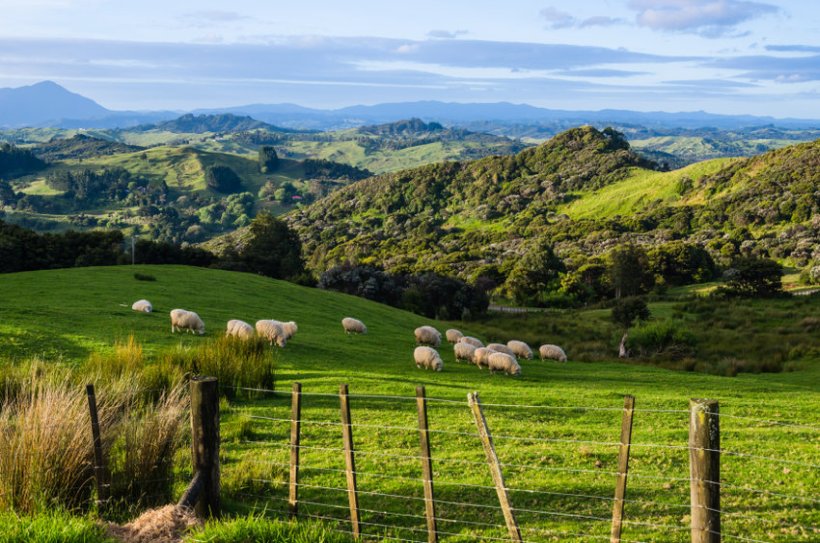 The deal gives NZ the green light to export an additional 35,000 tonnes of sheep meat during the first four years

Sheep farmers have said they are concerned for the future of their sector following the announcement of a new trade deal between the UK and New Zealand.

The deal now gives New Zealand the go ahead to export an additional 35,000 tonnes of sheep meat during the first four years of the agreement, and a further 50,000 tonnes from year five.

This is in addition to the existing tariff-rate quota (TRQ) held as part of the WTO agreement that already allows the country to export 114,000 tonnes to the UK each year.

The new agreement will see all quotas removed by year 15, meaning New Zealand will have tariff and duty free access for unlimited supplies of sheep meat product to be exported to the UK.

This agreement follows quickly on the heels of a similar deal with Australia – the two nations being the largest exporters of sheep meat globally, with Australia having been gifted substantial increases in sheep meat access to the UK.

Phil Stocker, NSA chief executive, said he was worried that the government was "content to wind down livestock farming in the UK."

"You only have to see the statements being made by the red meat sector in New Zealand for evidence they intend to send more and more sheep meat in our direction.

"This in addition to the increase in access by Australia means together, in just over a decade, these two countries will have access to our entire volume of lamb consumption."

He added: “Although the government has long made its intentions clear over trade liberalisation the one thing they have promised us is protection of the high standards that British farmers adhere to.

"But here, in the agreement in principle, in black and white, the get out clause is clear for all to see – recognition that New Zealand and the UK’s farming systems are different but provide comparable outcomes.”

He said the sector was 'frustrated' that the trade deal would dismiss differences in the countries’ farming standards, meaning requirements for criteria such as journey times would 'just be ignored by the new deal'.

Similarly, he said the Rules of Origin would ease the way for more imported ingredients to be used in multi-ingredient foods "without the buyer being aware of what they were eating".

Mr Stocker said: "This shows our future can only be in our hands – it is down to us to promote British lamb and mutton to our domestic market, a market that currently takes over 65% of our production, in a way that works for us.”