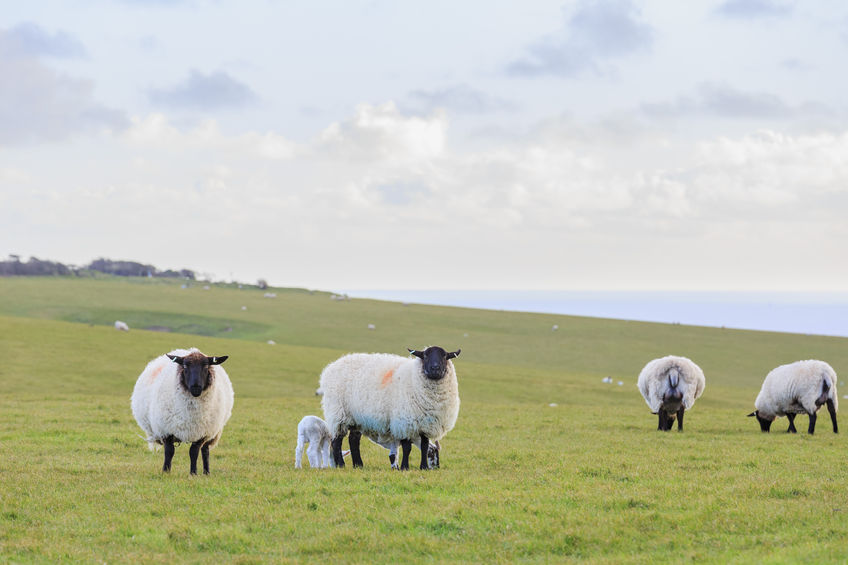 The sheep industry says the UK already leads the world in terms of animal welfare, and that no further advances are needed

The National Sheep Association (NSA) has said the UK doesn't need to improve animal welfare laws post-Brexit, and that the UK is already leading the way.

The organisation, giving verbal evidence to a House of Lords’ Select Committee, discussed the potential impacts leaving the EU could have on farm animal welfare standards in the UK.

The committee had expressed concern current standards would not be sustained once the UK left the EU.

But the NSA disputed this, making the case that the UK is leading the way when it comes to welfare standards and approaches that take into consideration the strong views of the British public.

The NSA said that the work being done by the Select Committee is of 'particular importance' given separate comments by Food and Farming Minister George Eustice that Brexit should be used as an opportunity to increase welfare legislation.

His suggestion is that higher standards could drive worldwide demand for UK farm products, with future farm support payments being linked to altered on-farm practices.

Despite this, the NSA does not believe a 'generic drive' to up these further will result gaining worldwide market access, or even result in growing domestic demand, as suggested by Food and Farming Minister George Eustice.

Phil Stocker, NSA Chief Executive, said: “Recent comments from Mr Eustice suggest we are destined for higher welfare standards and even tougher legislation after we leave the EU. 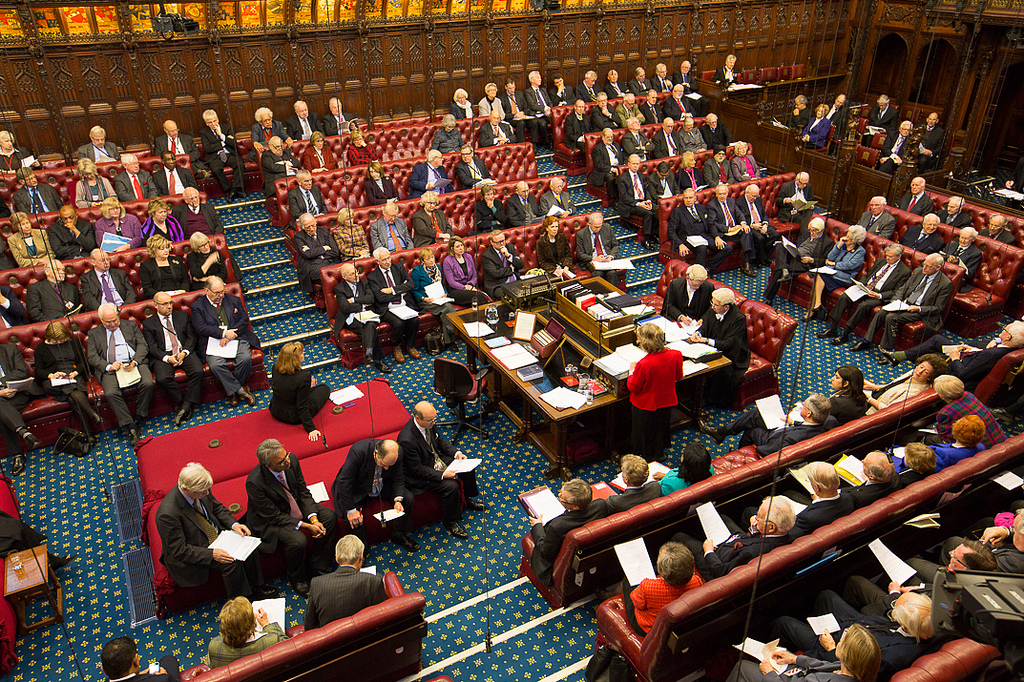 “But if we look at sheep, there are few concerns over welfare conditions and where we can make gains is in the area of improving health – something that would increase efficiency and welfare at the same time.

“The UK is already renowned for its high levels of welfare and sound regulatory platform – and NSA has long made the case that improvements to flock health and disease control will work to maintain this reputation, more so than introducing any additional legalisation could. In areas like this, the sheep industry needs help and encouragement, not further red tape.”

The NSA's vision for a post-Brexit sheep industry involves support for flock health planning, enhancing the involvement of experienced sheep vets, which the group says would boost business and environmental sustainability, as well as maintain welfare standards.

It sits alongside calls for capital investment support into farm infrastructure such as fences, handling equipment, measured to improve soil pH and other actions to aid efficiency, sheep health and environmental management.

Mr Stocker continues: “As we exit the EU, if we are serious about raising the health and welfare of sheep there are two key areas to concentrate on. One is a new approach to Government/public support to incentivise health, welfare and efficiency, and the other is ensuring enterprise profitability.

“Individual businesses obviously have a role when it comes to enterprise profitability, to reduce costs and increase efficiency. But the Government and our levy bodies have a massive responsibility to ensure viable trade agreements, market access and product demand post-Brexit.

George Eustice has shed light on his plans to incentivise better welfare after the UK leaves the EU.

He said: “The RSPCA has suggested you could have several tiers, for pigs, for example, going from ‘free range’ at the top, down to barns with straw and ‘outdoor bred’, which means they have been outdoors for the first few weeks of their life.

He suggested two possible types of payment. “First, should we be looking at grant support to help farmers, and pig farmers are a good case in point, invest in new buildings that would enable and facilitate higher animal welfare.

“These could be one-off grants that would help them renew their estate and replace old buildings and old systems, and make it more possible to go to systems seen as higher welfare with better consumer acceptability.”