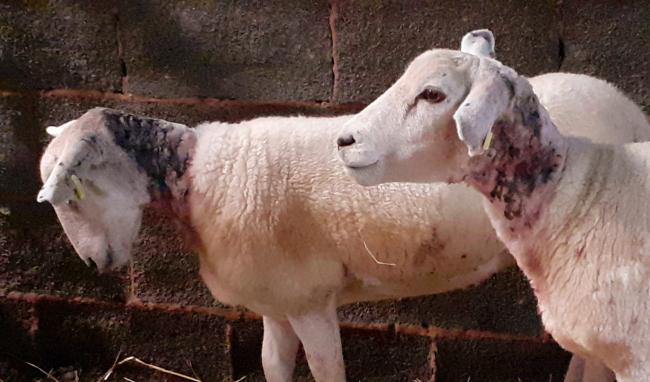 Police are appealing for witnesses after sheep were killed and two severely injured following a livestock worrying incident in Powys.

The incident happened on farmland near the B4518 between 29 August and 31 August.

Dyfed-Powys Police's Rural Crime Team are urging anyone with information to come forward.

"Sadly one ewe lost her life and these two suffered severe injuries".

The figures show that a 15% rise in the cost of attacks in England led to the overall figure of £1.2m.

Scotland, Wales and Northern Ireland all saw falls of 30%, 15% and 61% respectively.