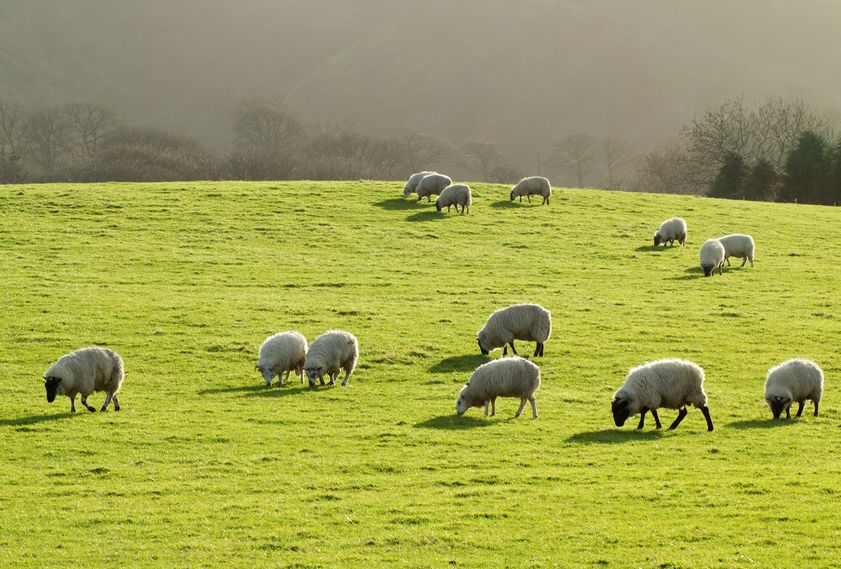 On-farm advice, training and blood testing will support farmers in their fight against sheep scab

An ambitious new initiative has been launched that uses serological testing to improve the control of sheep scab within three hot spot areas in England.

The project will run for two years in three focus areas where scab currently presents a significant problem: the North West, the Midlands and the South West.

The initiative will also cover the payment of costs of visits by a local veterinary surgeon.

The disease has remained a significant problem for the health, welfare and productivity of sheep since the 1950s when it was re-introduced via imported sheep.

Populations of sheep scab mites in the UK now have proven resistance to one of the main treatment groups, injectable macrocyclic lactones (MLs).

Project organisers the Moredun Institute said it was imperative that the industry made a concerted effort to bring the disease under control.

Dr Stewart Burgess, project lead from Moredun said: “Sheep scab is a real scourge for the sheep industry in the UK.

"This new initiative gives us the opportunity to get ahead of the curve in terms of scab control, setting a new benchmark for how we deal with the disease in the future.”

The project will be co-ordinated by local industry groups already working with sheep farmers in each focus area.

These will include the Farmer Network in the North West, ADAS in the Midlands and the National Sheep Association (NSA) in the South West.

"This is an exciting community-led approach to sheep scab control and I am looking forward to seeing this exciting project come to fruition."