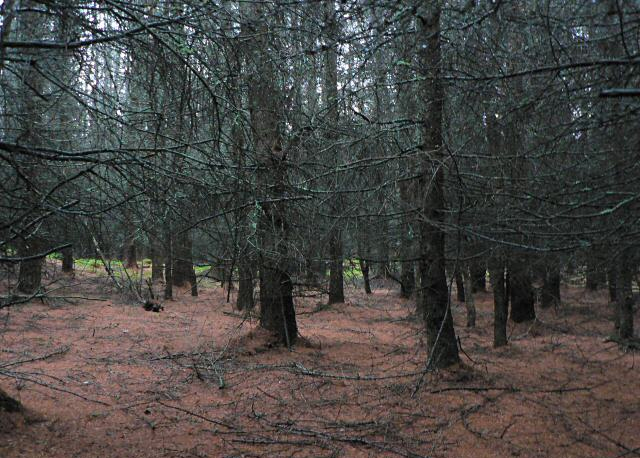 An 'Audit of Plant Pathology Education and Training in the UK ', published by the British Society for Plant Pathology (BSPP), reports a serious decline in teaching and research on plant diseases in British universities and colleges.

Plant pathology has been lost completely or greatly reduced at 11 universities and colleges while fewer than half the institutions which teach biology, agriculture or forestry offer courses in plant pathology.

Professor James Brown, President of the British Society of Plant Pathology, said: “These job losses are severe. Britain is not producing graduates with the expertise needed to identify and control plant diseases in our farms and woodlands. One of the most worrying finding is the decline in practical training in plant pathology', Professor Brown said. 'Only one in seven universities now provide practical classes which give students hands-on experience of plant disease.

“The appearance of ash dieback in British woodlands should be a wake-up call to the government and industry. New diseases threaten our woodlands and our food crops. Plant pathology education in Britain needs to be revived, to reverse the decline in expertise and to give farmers and foresters better ways of controlling these diseases.”

The plant pathology audit finds that British universities have appointed very few plant pathologists in the last 20 years. Many of those who remain are aged over 50. The report attributes the loss of expertise to a shift towards subjects which bring more short-term income into universities.

The report says the position has worsened recently. There has been a long-term decline in plant pathology in many universities but there are now concerns about the long-term viability of the subject in Britain because of the loss of large numbers of plant pathology lecturers at Warwick University and Imperial College, London.

Professor Michael Shaw, from the University of Reading’s School of Agriculture, Policy and Development and President-elect of the BSPP, said: “As globalisation and changes in the climate alter the range of diseases attacking our food crops and our countryside, we must educate specialists who can react to the unexpected and we must not wait until we have lost existing expertise completely. It takes experience and time to become competent.”

Professor Murray Grant, a plant pathologist at Exeter University and a member of the Board of the BSPP, commented: “This audit shows the situation is much worse than we imagined. Our world-class research base in plant pathology is threatened. Plant pathology expertise is needed to counter current and emerging threats to the British landscape. We just need to look at the devastating impact of tree diseases such as ash dieback, sudden oak death and horse chestnut canker to appreciate the seriousness of the situation.”

Professor Brown added: “All areas of plant pathology in Britain are under strain. We are especially worried that there are now very few UK experts left in diseases of trees and vegetables.”