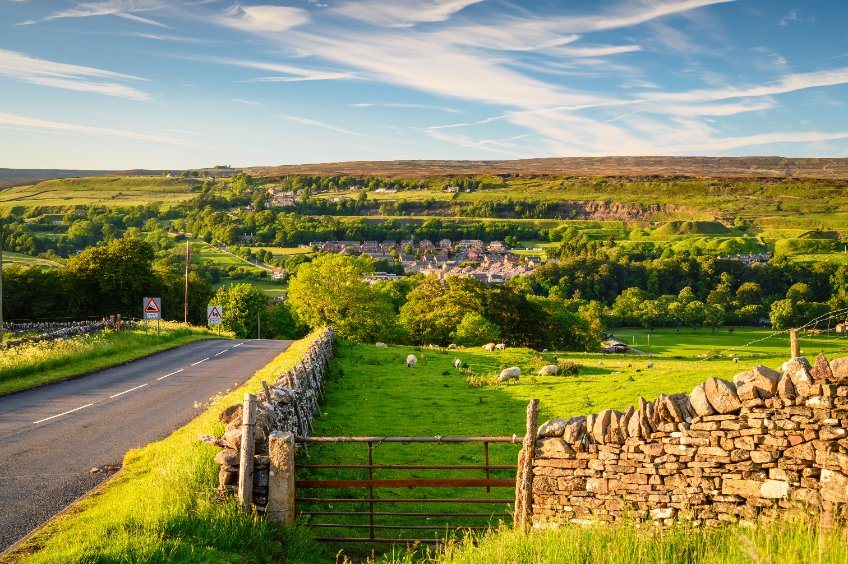 Small areas of woodland created on farms and crofts will soon be eligible for inclusion in support claims following planned changes to Scottish legislation.

From November, small woodlands approved under the Scottish Rural Development Programme (SRDP) since 2015, can be utilised as Ecological Focus Areas to support farmers’ Greening payments.

NFU Scotland welcomed the announcement from the Scottish government, calling it a 'lobbying success'.

“This move continues the strong progress towards achieving our tree planting targets by working closely with farmers, forest industries and landowners of all sizes.

“I would encourage stakeholders to explore the multiple benefits of integrating trees into their farm business.”

Claims can be made from the 2023 claim year and areas planted since 1 January 2015 are eligible to be claimed from 2023.

Scotland’s forests and woodlands cover around 1.45 million hectares, which is 19 per cent of the country’s land area.

These forests are home to 172 protected species, generate £1 billion to the economy each year and support 25,000 jobs.

The necessary legislative amendment is subject to parliamentary approval.

NFU Scotland had asked for this change to be considered, recognising the valuable contribution that woodlands can make to farms and crofts.

The union has since worked with Scottish government and Scottish Forestry officials on how changes to legislation could be introduced.

“Having woodland planting carried out under the SRDP since 2015 eligible as EFA under their Greening options for support is a significant lobbying success for NFUS and will be welcomed by many members.”