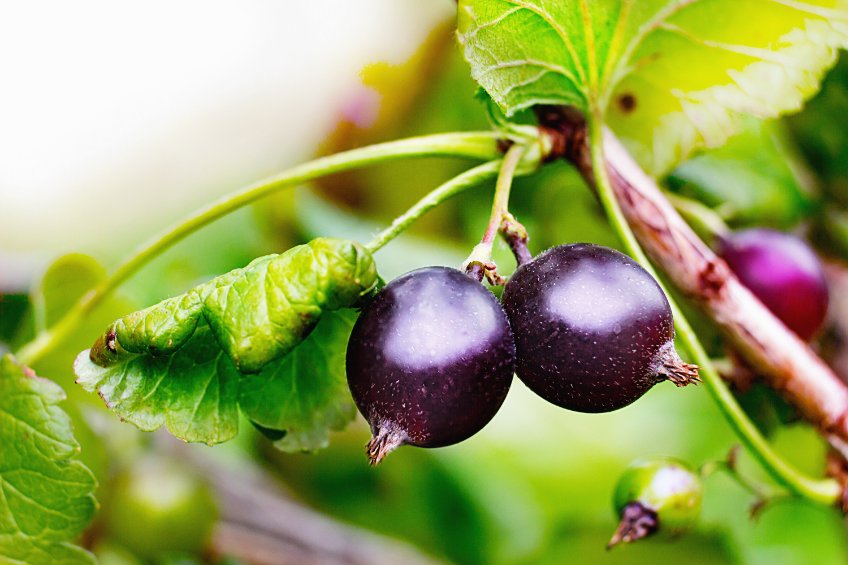 The Blackcurrant Foundation, which consists of 35 growers, said a major concern this year was that berries were not able to cling on to the bushes
Sign in to add your own press release SIGN IN Register

Berry growers across the country have reported on a challenging harvest season due to the UK's recent record-breaking temperatures.

Growers were faced with unexpected dry and hot conditions, as for the first time on record and during the peak of harvest, UK temperatures exceeded 40 degrees.

In addition, growers harvested through the driest July since 1911, resulting in a significant lack of moisture in the ground.

The UK blackcurrant harvest started on 3 July in Somerset, where hopes were high for favourable weather conditions for the next six weeks.

But the Blackcurrant Foundation, which consists of 35 growers, said a major concern this year was that berries were not able to cling on to the bushes.

Jo Hilditch, chair and spokesperson for the foundation explained: "[They] just fell to the ground before the harvesters came through.

"Our harvest still requires some manual labour, despite being a largely automated process thanks to machinery, and the heat made it much more difficult for pickers who started at 4.30 am some mornings.

"Towards the end of the season, some varieties suffered due to lack of winter chill which made for some unevenly ripened fruit in some of the later loads that went to be pressed."

The impact of extreme conditions were worse felt in the South East and East Anglian regions, but for other growers across the UK, harvest was relatively normal.

Ribena, which takes 90 percent of the UK blackcurrant crop, is forecast to receive over 10,000 tonnes of fruit this summer.

But the chairman of British Berry Growers, Nick Marston, recently told The Guardian that extreme heat usually causes yields to be lower.

“With increased and sustained heat, generally yields will be a bit lower as berries ripen faster and don’t quite make the same size as if the berries were left to grow longer.”

Harriet Prosser, agronomist at Suntory Beverage and Food GB&I, added that it had been another challenging for growers, but for very different reasons to 2021.

"Last year we had frosts at flowering and a very wet harvest, this year we had a good spring but an incredibly hot dry summer," she explained.

"We have such a small window of opportunity to pick these juicy berries, and this year our growers experienced some of the highest temperatures ever recorded in the UK right in the middle of the harvest.

"They have gone above and beyond toiling away with several opting for night harvesting with lights to get the crop in quicker and make sure the blackcurrants didn't spoil in the heat."