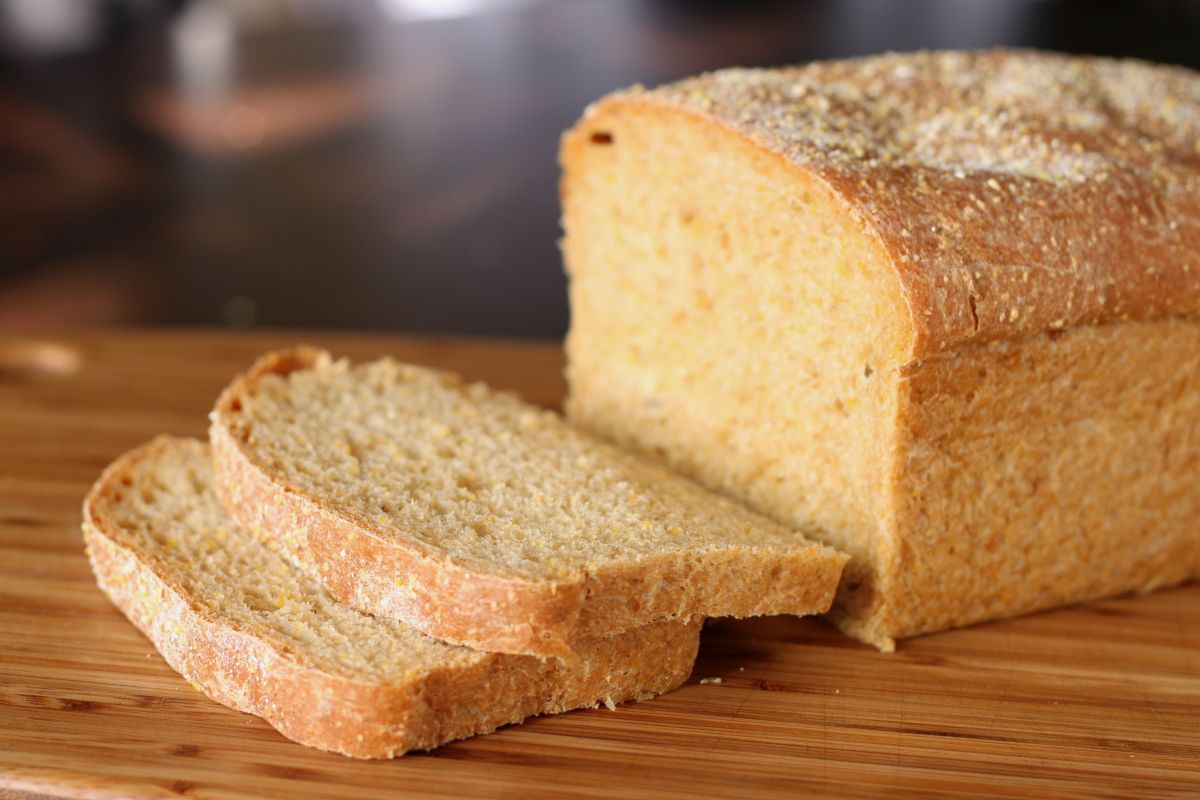 The Soil Association has today wrote to all major UK bread companies and supermarkets asking them to avoid glyphosate, the widely used herbicide.

With wheat harvest to start in the next few weeks the Soil Association have been asking bread companies to put a stop to glyphosate use as a pre-harvest desiccant in their supply chains.

The EU has just advised glyphosate use as a pre-harvest spray on food crops should be restricted - but it’s up to individual member states to decide if they want to implement this or not.

Peter Melchett, Policy Director at the Soil Association, wrote the letter - expressing disappointment over the glyphosate extension and calls for UK bread manufacturers to avoid using it. 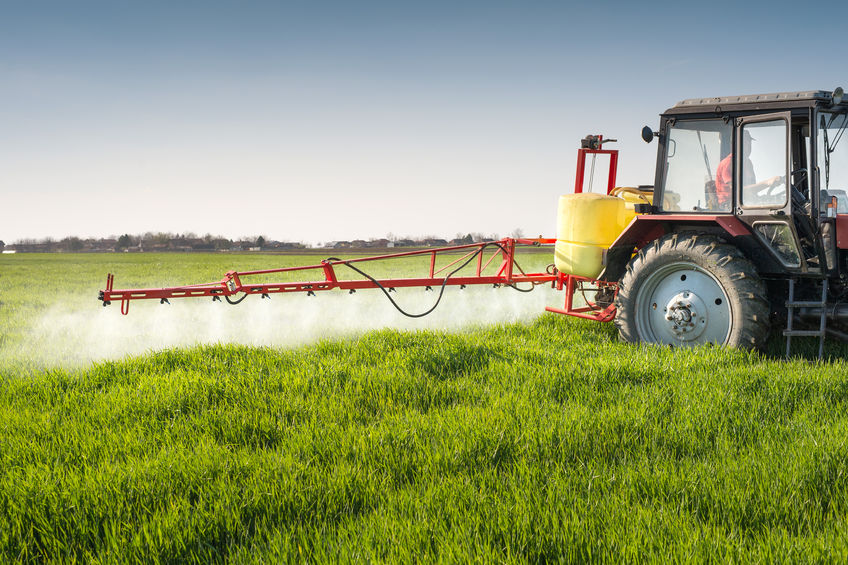 Glyphosate was first registered for use in the U.S. in 1974. It is one of the most widely used herbicides in the world, but faces vocal criticism

"The Soil Association is disappointed that glyphosate’s license has been extended until December 2017, although the fact that the 18 month extension is far shorter than the 15 years originally proposed has come as a huge blow to the pesticide industry.

"As you may know, it is for Member States to apply further restrictions on the use of glyphosate, but the Commission made clear (that it supports three important curbs on glyphosate use that were recommended by the European Parliament.

"In light of mounting evidence that has found glyphosate is not the benign chemical that you were led to believe, the Soil Association believes all these conditions must be implemented as soon as possible.

"For users of UK flour, the key step must be to ban the use of glyphosate as a pre-harvest desiccant on crops due to enter the human food chain, to prevent the powerful weed-killer being sprayed on food crops just before they are harvested.

"As you know, a ban on pre-harvest use of glyphosate on wheat destined for bread has been the focus of our Not in Our Bread Campaign.

"In view of the controversy surrounding the safety of glyphosate, the Soil Association is calling again for bread manufacturers and flour millers to insist on a glyphosate-free supply of UK cereals destined for human consumption, as there is still time to achieve this before this year's harvest begins.

"The response from UK bread manufacturers to our previous requests that you ensure that glyphosate is not used on the wheat that will supply the flour for your bread, has been to say that UK industry is waiting to see what was decided in Europe.

"The European Commission has also made clear that implementation of conditions on use is a matter for individual Member States.

"You will be aware that politicians in the UK are currently preoccupied with other matters, and it seems to us that as a responsible company producing bread in the UK, you must now take responsibility for the quality of your own supply chain.

"Will you ensure that all of the flour you source from this year’s wheat harvest in the UK comes from wheat crops which have not been sprayed with glyphosate immediately before harvest?"