Soil health collaboration to be launched in Parliament 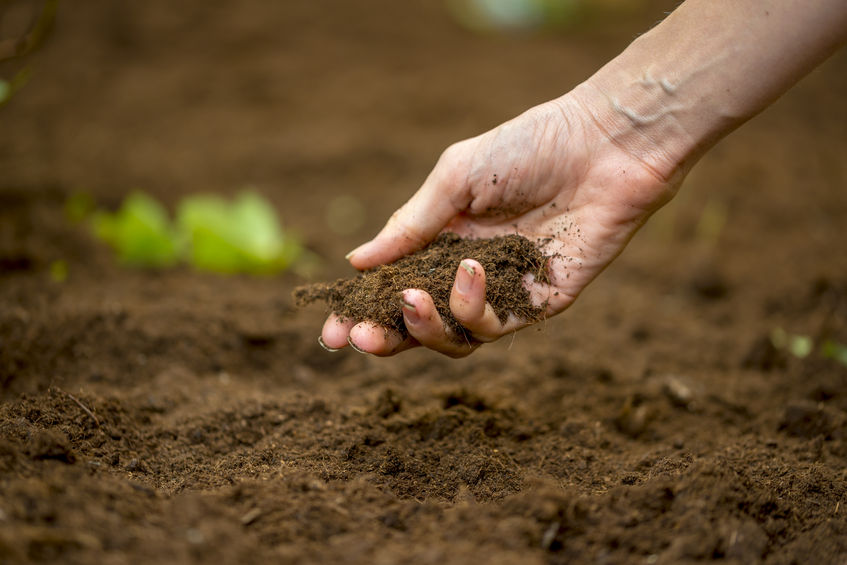 The Sustainable Soils Alliance said this is a "major concern" that the country must address.

A new collaboration with an interest in soil health and an aim to improve it will be launched in Parliament this October.

The Sustainable Soils Alliance (SSA) is a partnership working to reverse soil decline and restore soils to health.

The group explained that the UK loses 2.2 million tonnes of "vitally important" topsoil each year from land.

Estimates put the cost to the economy at £45 million annually and some hillside agricultural areas can lose more than 100 tonnes per hectare per year.

As agricultural land covers around 70 per cent of the UK, the SSA said this is a "major concern" that the country must address.

The group said soil is often "overlooked" and "undervalued", yet it provides a vital resource teeming with life that underpins the ecosystems humans and other species depend on for survival.

Hosted by Rebecca Pow MP, the SSA’s role will be to provide a forum to debate the scale and nature of the problem, agree the indicators and determining factors, and identify the relevant policy mechanisms and levers for change.

It also wants to monitor and analyse the evolving debate on soil to effect positive change.

Founder of the SSA Neville Fay said: “Our objective is to affect a step change in political and public understanding and appreciation of soil that will lead to a reversal of land degradation and the restoration of soils to health within one generation.

“We see the UK government, Brexit and changes in global environmental leadership as a unique opportunity to give soil – alongside air and water – the attention it so badly needs.

“Our Parliamentary reception will address how to frame a national soil recovery plan and bring soils to the heart of government policy as a fundamental pillar of life and natural processes upon which the entire food and farming system depends.”

“If there is a political will to address the reversal of soil degradation, this marks the beginning of a vision for soil policy.”