An American entrepreneur has developed a sensor that is planted alongside crops which could help to slash costs and boost yields.

Ehsan Soltan had a career in telecommunications before his family connections drew him to Idaho where he began searching for solutions to the problems local farmers faced.

Four years ago, Ehsan created the company Soiltech Wireless who have developed a sensing device that transmits data on soil moisture, humidity, location, and the impacts that can cause bruising, throughout the lifecycle of the crop.

The device uses network technology which feeds the data back to an app on the farmer’s phone.

Ehsan said: “What stood out to me is that farmers would go and feel the dirt with their hands to judge the moisture and decide whether to irrigate the crop.

"Whilst you cannot replace those hands, I thought we could help those hands to be in more places at once, so I set about creating a wireless soil moisture sensor so that producers could manage multiple fields remotely”.

The sensor was initially developed with potato growers in mind, but it has grown into a product which can be used by all arable farmers.

Whilst it is only currently being used on large acreages in the United States, Soiltech say they are ready to bring the device to Europe.

The device is planted in the ground at the same time as the crop and stays with the crop for the entirety of its lifecycle, being harvested with root crops and even going into storage with them to measure conditions. It can then be used again in the next growing season.

The sensor is about the size of a large potato and its GPS tracking and bright yellow colour mean that it can easily be recovered.

Ehsan says that he designed the units to be particularly robust: “This was one part of the product that we rather overengineered.

"There are roll cages within the device that help it absorb impacts and protect the circuit board, antenna, and battery. It is designed to be dropped 10 feet onto concrete and still work”.

This means it only has to wake up and transmit for a very short period every day, so it is able to preserve battery to the point where it is able to last a full year. 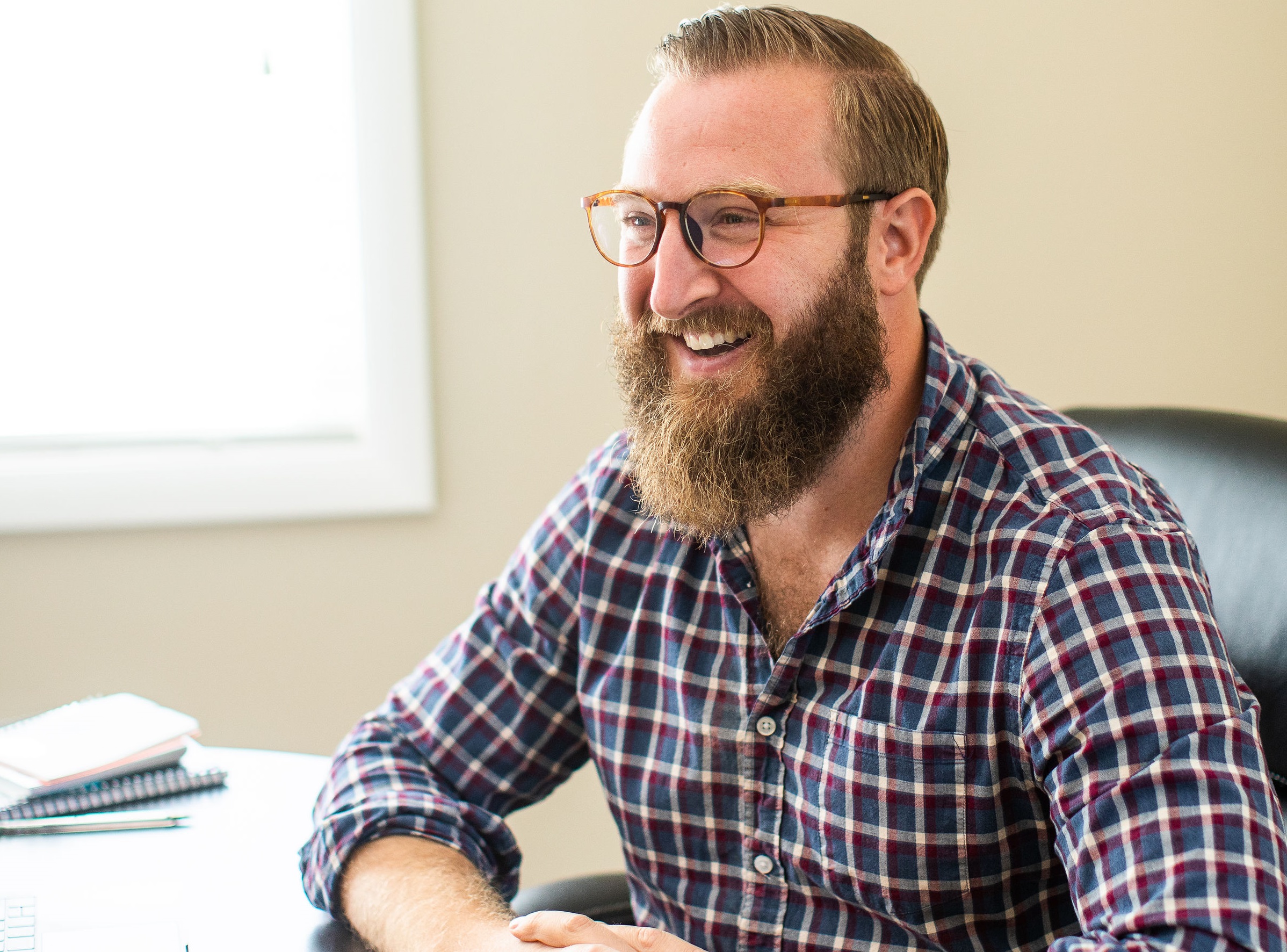 At the end of the season the farmer simply has to recharge the battery using a normal USB cable: the device is supposed to last at least five years, at which point the battery can easily be replaced.

When the sensor arrives new it comes with two copper strips attached to the metal sensing rings that create a false capacitance and force the device to sleep.

When the farmer wants to use the device they simply have to remove those strips and put it in the ground, meaning they are straightforward to install.

Ehsan says how many units are required depends on the topography of the soil, in a 120 acre potato field in Idaho a producer uses anything from 2-7 units.

He said: “We encourage putting more units on a field in order to generate more consistent data because you want to be confident in the amount of water that you are going to apply.

"If you just had one you could get an anomaly from it, or it could be in a wet or light patch of soil, and we do not want growers having to make uncertain decisions”.

The device was initially created as just a soil moisture metre, however, following feedback from growers, Ehsan realised that far more could be assessed using the units.

Temperature and humidity sensors were added for when the crop goes into storage and an accelerometer tracks the impacts the crop undergoes during transport, which cause bruising and ultimately disease.

The moisture sensors allow farmers to more accurately choose when to irrigate. Soiltech say that in the 2020 growing season they found that producers using the devices saw up to a 4% yield increase and had the potential to save 500 million gallons of water across 10,000 acres.

Ehsan explained that: “Growers are telling me that they are able to irrigate less frequently because they can clearly see that there is enough moisture in the soil. 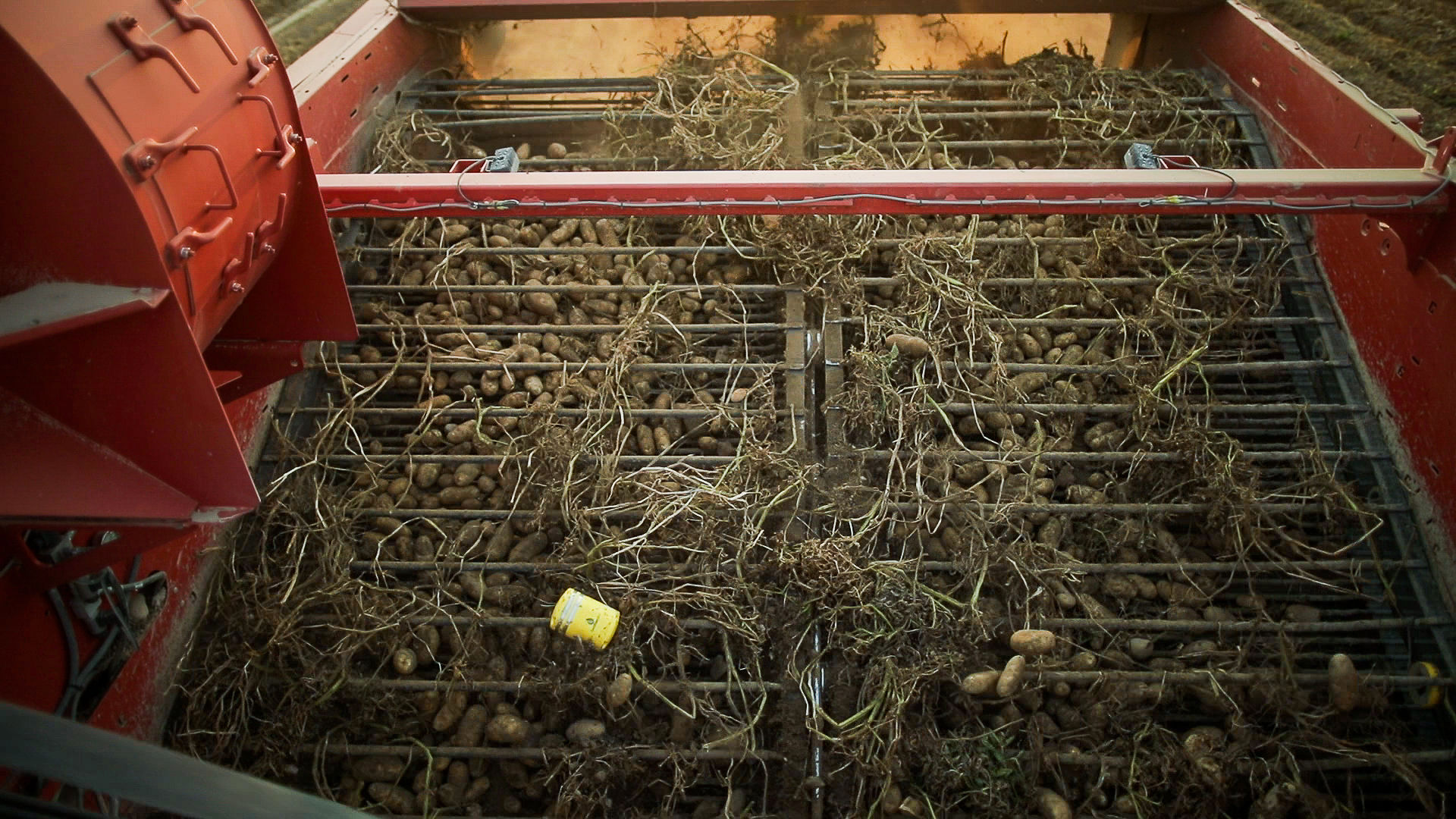 "In the height of summer, farmers may leave their irrigation running for long periods, but with this device they can be more selective and avoid overwatering which can leach nutrients”.

There is also an environmental side to this. The potential increase in water efficiency could help to reduce fuel usage and greenhouse gas emissions, but also lead to increased fertiliser efficiency by reducing leaching through overwatering.

With the UK government pushing agricultural policy towards a more environmentally sustainable future, this could be particularly relevant to producers on this side of the Atlantic.

Soiltech completed their first commercial growing season in 2020, with the technology having completed development in 2017 and then been trialled for several years after in pilot projects.

In this time, Soiltech have carried out field tests in the UK and say that they are ready to take orders from UK based customers as they are now rolling out the device to Europe.

The system uses communications technology which is universal and so can be used internationally. Each device currently costs around the £300 mark.

Ehsan believes that there is room for this technology to develop much further in the future. He explained that their long term aim is to fully automate irrigation with growers pre-setting moisture thresholds.

“Once a grower trusts that the device is as accurate as what his hands read, we can automatically turn his irrigation on and off, so that is what we are striving towards."

He adds that he is getting demand from growers to add a CO2 metre to the device.