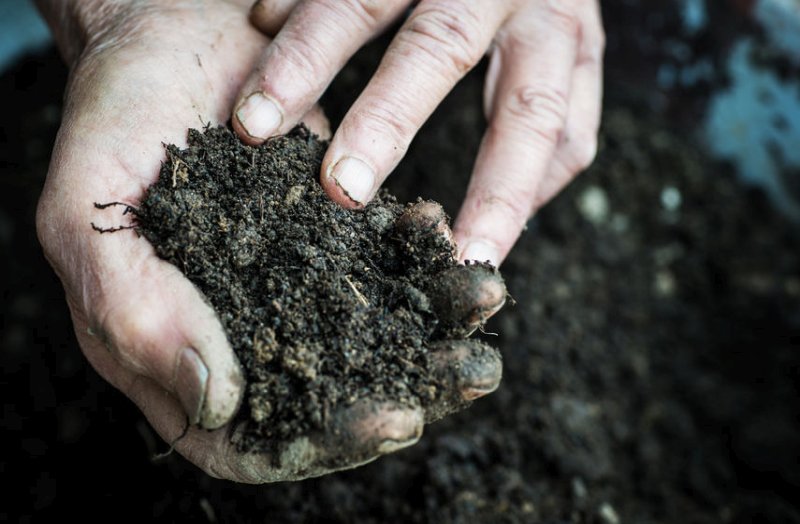 British soils have been “out of sight, out of mind” when it comes to land management, the report says

Rewarding British farmers for looking after their soil should take 'centre stage' in post-Brexit agricultural policy, a Royal Society report has said.

Farmers who focus on the quality and structure of their soil could help the United Kingdom meet its climate commitments.

The society's new Soil Structure and its Benefits report brings together evidence on the functions soils can perform.

As well as enabling 95% of human food production, soils filter water, store carbon and provide habitats for an array of life.

Despite this, they have too often been “out of sight, out of mind” when it comes to land management, the report says.

This looks set to change with the Agriculture Bill, which introduces provisions for farmers to access financial assistance “for protecting or improving soil quality”.

The report shows evidence for a number of “win-win” strategies where, by improving soil structure, farmers can increase productivity and simultaneously deliver societal priorities, like reducing flood risks and promoting biodiversity.

Defra estimates that topsoil erosion alone costs England and Wales £150m a year – around £40m of this is attributable to productivity losses.

Professor Alastair Fitter, Professor of Ecology at the University of York, said: “We should be as appalled by badly managed soils in our fields as we are by the loss of our woods or wetlands.

“Our soils lock away more carbon than the vegetation on them, they provide 95% of our food, and when managed well they limit the risk of flooding, while supporting a vast array of life.

He said the government is at a 'critical moment' in setting the course for farming, and that soils should take 'centre stage' in land management policy.

The report looks at four areas where well-structured soils – those porous enough to allow water drainage, free movement of air, and penetration by roots – have the biggest benefits.

It concludes with four example policy scenarios, setting out the benefits and the trade-offs that they might entail.

These range from a “low cost, voluntary participation scheme” with farmers self-assessing soil health, through to more scientifically rigorous systems, with regular monitoring of farmed soils.

Technology will be important too, as drones can be used to assess soil health and GPS-guided machinery can limit soil compaction.