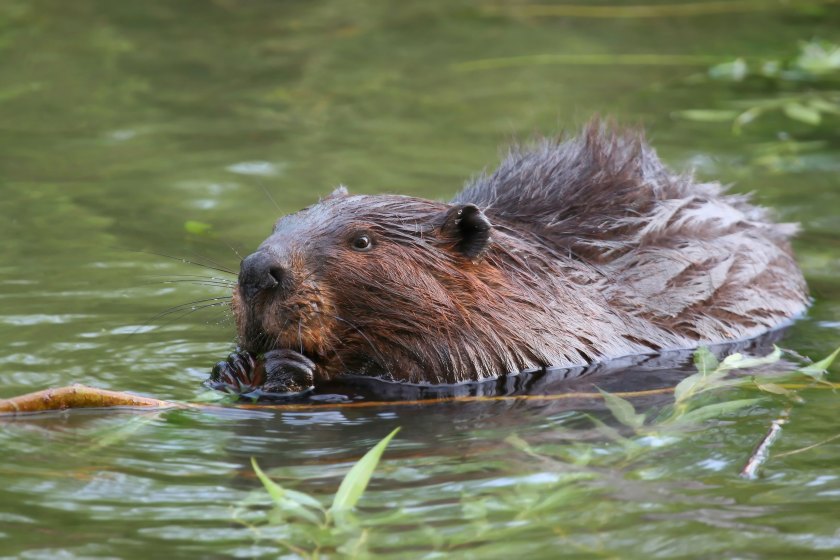 Any future species re-introduction within the UK must take into account the impact it may have on livestock, MPs have been told.

Industry bodies have responded to the House of Commons Environment, Food and Rural Affairs (EFRA) Committee inquiry into species re-introduction.

A species reintroduction is the return of a plant, animal, or fungi to an area from which it has been lost, with an aim to re-establish a viable population within its natural range.

The process can be beneficial, but it can also present a risk of causing adverse environmental, economic, and social impacts.

MPs who sit on EFRA are looking at how the process could support Defra’s plans to tackle biodiversity loss and address other environmental challenges such as climate adaptation and controlling invasive species.

Their inquiry is also considering how to manage potential conflicts that species re-introductions can cause with other land-users and local communities.

In its response, the National Pig Association (NPA) said that while it did not oppose species re-introduction in general, the impact on local livestock populations must be taken into account.

The NPA added that schemes must be monitored closely to understand the impact on the local environment over a suitable period of time.

"We would also expect that any scheme should have contingency plans in place and ready actions to mitigate any issues should adverse outcomes be experienced," the body said.

"Threats include predation and spread of disease and, therefore, we would expect licensing authorities to carry out robust risk assessments."

The NFU, which has also responded, said: "We recognise that reintroductions can play a role in delivering nature recovery, however, there are concerns about the adverse impacts a reintroduction could have."

It comes as beavers could be released in the wild in England as part of government's plans included in a 12-week consultation launched last August.

It also sought views on mitigation and management of beaver activity or impacts in the wild, including the River Otter population and all other existing wild beaver populations.

Under the proposals, applications for licences to release beavers into the wild would need to meet certain criteria, including a comprehensive assessment of the impacts on surrounding land.

And any reintroduction project would also need the support of farmers, landowners and river users, the government explained.

As part of its response to the consultation, the NFU said the potential impacts that beavers could have on agricultural land were of concern.

NFU environment forum chairman Richard Bramley said: “In our consultation response we have made it clear that any beaver reintroduction must be strictly licensed by Natural England.

"[We] stressed the importance that an approved licence must include a long-term management plan, developed with local farmers and backed with adequate funding.

"Where there is a financial impact on a farm business, adequate compensation should also be made and an exit strategy in place should major issues occur."

“The government has made it clear that it will sanction reestablishment of beavers, so we will work with them, Natural England and all interested parties."