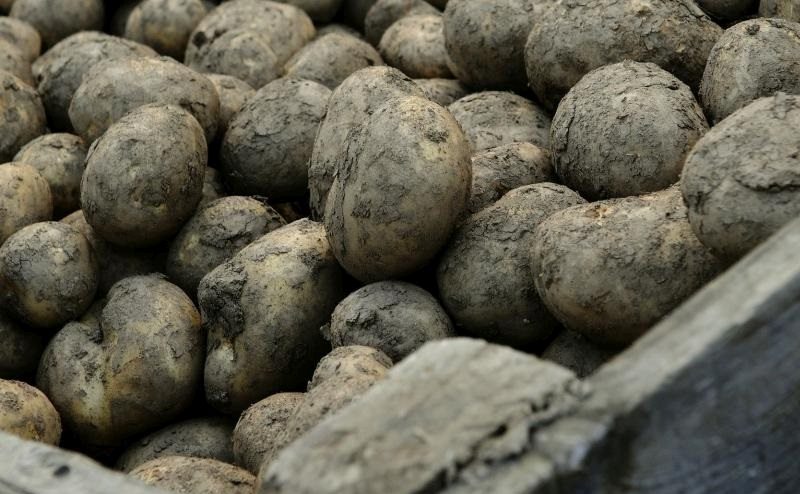 According to figures, the EU remains a key importer of UK potato exports

New export figures show a strong 2020/2021 start for the UK fresh potato sector, with over 98 percent of exports destined for the European Union.

August 2020 trade data figures released by HMRC show that fresh potato sector exports were up 79% from July, narrowing the lag in figures behind previous years.

This rise accounted for a high proportion of the overall increase in potato exports last month, according to analysis by AHDB.

Despite an overall fall in processing exports, a revival in the fresh export trade resulted in increasing August export figures.

Fresh exports accounted for 13Kt of August’s figures, of which 12.7Kt headed for the EU with the three main beneficiaries Spain, the Republic of Ireland and Belgium in corresponding order.

Nearly doubling on last month, fresh exports still lag figures for August 2019 by 2.7Kt but stand above the 5-year average of 10.6Kt.

AHDB highlighted the dependence of the UK's fresh produce trade to the EU, with the percentage of fresh potato exports destined to the bloc keeping above 90% over the past 3 years.

"As seen in HMRC’s August figures, the EU remains a key importer of UK potato exports in sectors across the board," she added.

"With issues in securing a deal with the EU on exit from the single market, issues in tariffs and phytosanitary regulations will need to be ironed out to keep the trade afloat."