Study could save years of breeding for new Miscanthus hybrids 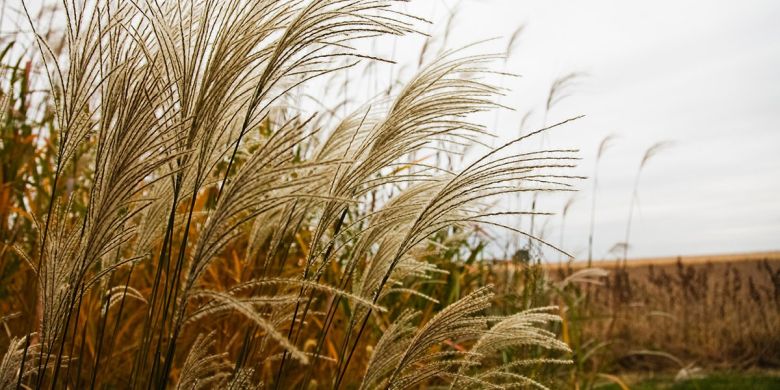 Researchers have mined Miscanthus's vast genomic potential in an effort to speed up the breeding process and maximise its most desirable traits.

Scientists at the University of Illinois are working to diversify and improve alternatives to fossil-fuel-based energy.

Renewable bioenergy crops, such as the perennial grass Miscanthus, show promise for cellulosic ethanol production and other uses.

Current hybrids are, however, limited by environmental conditions and susceptibility to pests and diseases.

Marcus Olatoye, lead author on the study said: “The method we’re using, genomic selection, can shorten the time it takes to breed a new hybrid by at least half."

In conventional breeding, one typical approach is for researchers to grow individuals from a diverse set of populations and select those with the best traits for mating.

But, for Miscanthus, those traits don’t show up until plants are 2-3 years old. Even after plants from this first generation are mated, it takes the offspring another 2-3 years to reveal whether the desired traits were faithfully passed on.

In genomic selection, scientists take genetic samples from seeds or seedlings in a target population.

This is the group of plants that would ordinarily have to be grown to maturity before experimental crosses are made.

“Ideally, this process could allow breeders to make selections based on predicted phenotypic values before plants are even planted,” said Alex Lipka, co-author on the study.

“Specifically, we want to make selections to optimise winter hardiness, biomass, disease tolerance, and flowering time in Miscanthus, all of which limit the crop’s performance in various regions of North America.”

Meanwhile, the researchers compile both genetic and phenotypic data from related populations, known as reference or training sets, into a statistical model.

This allows breeders to cut to the chase, pursuing only the most promising crosses with further field testing.