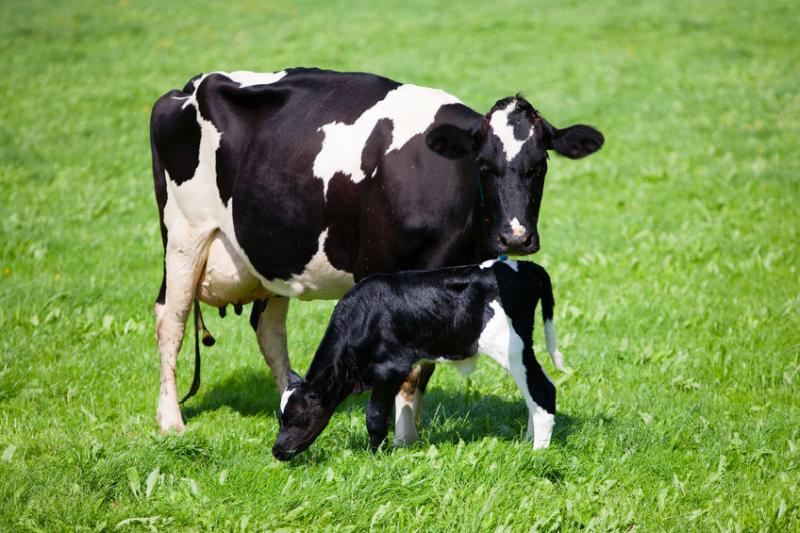 Genotyping 100% of dairy and beef cattle herds is not the most profitable strategy when selecting mating pairs to breed healthy calves, according to a new study.

The research investigates the profitability of genetic testing to avoid calf losses in dairy and beef cattle.

Published in Genetics Selection Evolution, it used a computer model to test the profitability of two different breeding strategies depending on how many recessive loss-of-function variants of essential genes were assumed to be present in a herd.

These gene variants may result in early embryonic mortality if a calf inherits two lethal, recessive variants; one from each parent (homozygous offspring).

The University of California Davis, US team considered two breeding strategies; one, in which neither parent carried a recessive lethal gene variant (selection against carriers as parents) and one in which one of the parents that were paired was known not to carry a lethal variant of the same gene (selection against homozygous offspring).

They checked any costs that were saved by using genetic information to prevent calf loss against the cost involved in testing different proportions of the herd (0-100%), to better understand when genetic testing was most profitable.

They modelled the different breeding strategies and assuming low or high frequencies of lethal gene variants.

The researchers found that genotyping 100% of a herd was never the most profitable strategy in any of the modelled scenarios.

However, genotyping some proportion of the herd maximised profit in scenarios where a large number of lethal gene variants were present and knowledge of these variants was used to avoid breeding homozygous calves.

This is likely to become increasingly relevant in the future, as more loss-of-function alleles are discovered and current strategies of culling carrier individuals becomes less feasible.

Mate selection software may facilitate breeding decisions for farmers in the future, the study said.