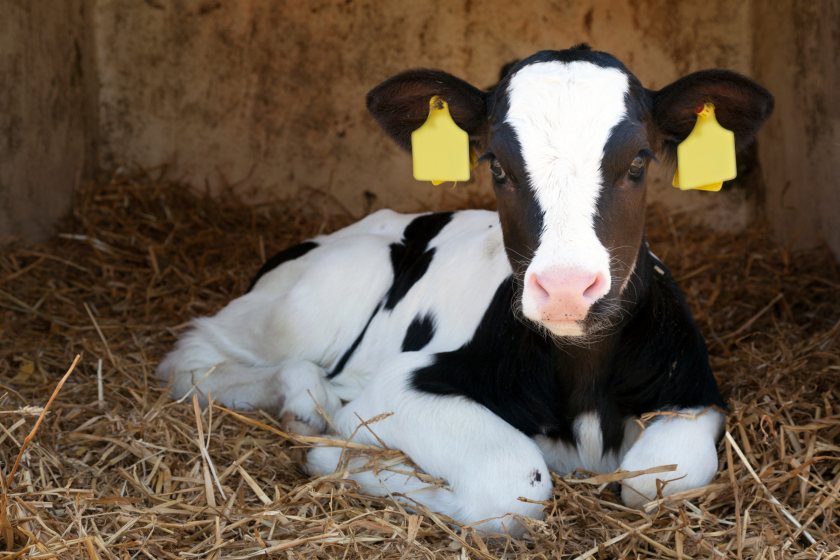 Farmers should implement ways to mitigate the negative consequences associated with weaning of milk abruptly, the study says
Sign in to add your own press release SIGN IN Register

Calves’ ability to focus and learn are seriously affected when their milk allowance is suddenly reduced, according to new research.

The study, by the Bristol Veterinary School, assessed the effect of milk restriction on calf cognition in two experiments using a modified hole-board test.

Researchers expected that the sudden reduction of milk allowance, mimicking what would happen at weaning, would be associated with calves being too hungry to focus on a learning task.

Past work has shown that feeding calves restricted amounts of milk slows their development, but little research has addressed what calves feel and how hungry they are when under feed restrictions.

To investigate this the research team used a test where calves have to remember the location of four milk-filled bottles among 15 bottles.

They explored whether a sudden milk restriction - reduced from 12 to 6 litres per day - would negatively affect the calves’ capacity to remember where the rewarded bottles are.

Another experiment looked at whether it would disrupt the capacity to re-learn after changing locations of the bottles.

Consistent with the idea that milk fed calves experience hunger when the milk supply declines, the study found that cognitive performance dropped when milk allowance was reduced by half.

Although the results do not provide direct evidence that calves felt too hungry to focus, the effect on cognition is consistent with the negative experience of ‘feeling’ hunger.

This type of study can help identify farm animal care practices that when mitigated lead to improved welfare for many dairy calves.

He said farmers should implement ways to mitigate the negative consequences associated with weaning of milk abruptly, such as feeding calves more milk at a younger age and gradually reducing the quantity of milk provided instead of reducing abruptly at weaning.

“Our results show that calves’ ability to focus is seriously reduced when their milk allowance is suddenly decreased suggesting that they most likely experience negative emotions associated with hunger.

"Although we may never be able to fully understand what a calf feels or thinks, this type of study gets us closer to this goal."

He added: “Our results support the growing body of evidence that weaning from milk can induce hunger, particularly when animals are pushed to switch to solid feed (by decreasing milk allowances) abruptly.

"Our study also shows that it may be hard for calves to learn new tasks when they are experiencing high levels of hunger, which is concerning because it may slow down how fast they learn to feed from another source.”

They expect that calves who are fed restricted amounts of milk will be slower to learn, because they experience hunger at a level that is more disruptive.

The study is published in Royal Society Biology Letters.