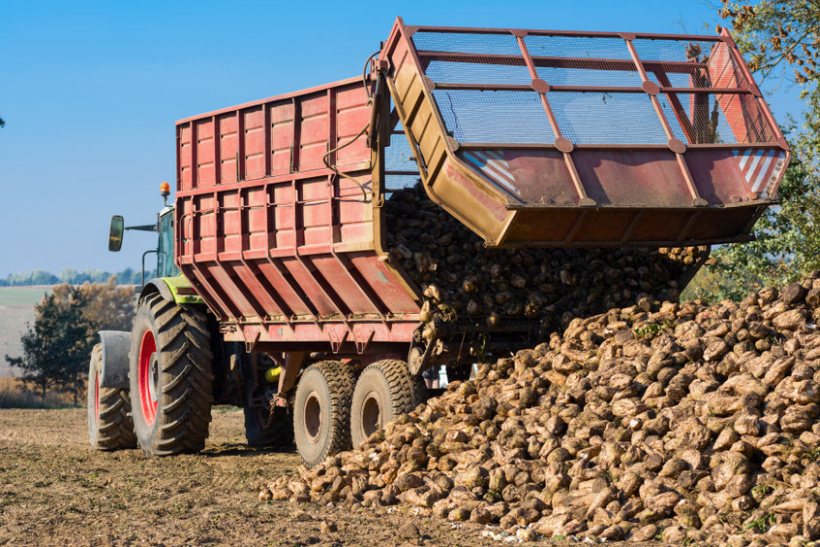 An emergency temporary authorisation for the use of a neonicotinoid seed treatment on the 2022 sugar beet crop in England has been authorised.

The government gave the green light on Monday for the use of Syngenta’s Cruiser SB due to the risk virus yellows poses to this year's crop.

Emerging sugar beet seedlings are vulnerable to predation by aphids which have the potential to spread the virus.

Defra explained that the sugar beet crop had been 'severely affected', with 2020 yields down by a quarter on previous years.

The department added that other pesticide and organic treatments were not sufficiently effective in controlling virus yellows.

Nearly two-thirds (63%) of the UK’s sugar comes from domestic production of sugar beet, Defra said, which could be at risk if a significant amount of the national crop was infected.

The government said Cruiser SB's exceptional temporary use would be 'tightly controlled' and only permitted in very specific circumstances when strict requirements were met.

The maximum amount of treatment approved for use is 6% of the quantity of active substance applied on a range of crops in 2016 before neonicotinoids were prohibited.

Conditions of the authorisation include reduced application rate as well as a prohibition on any flowering crop being planted in the same field where the product has been used within 32 months of a treated sugar beet crop.

There will be an initial threshold for use, meaning that seed treatment will only be used if the predicted level of virus is at or above 19% of the national crop according to independent modelling.

If the virus threshold is not met then the neonicotinoid treated seed will not be used – as was the case at the start of 2021 when this step was last taken.

A Defra spokesperson said: "This decision has not been taken lightly and is based on robust scientific assessment.

"We evaluate the risks very carefully and only grant temporary emergency authorisations for restricted pesticides in special circumstances when strict requirements are met.

"Last year the threshold was not met so the authorisation was never exercised. Strict criteria remain in place meaning this authorisation will only be used if necessary."

The UK’s approach to the use of emergency authorisations has not changed as a result of Brexit, and is in line with the approach taken across Europe.