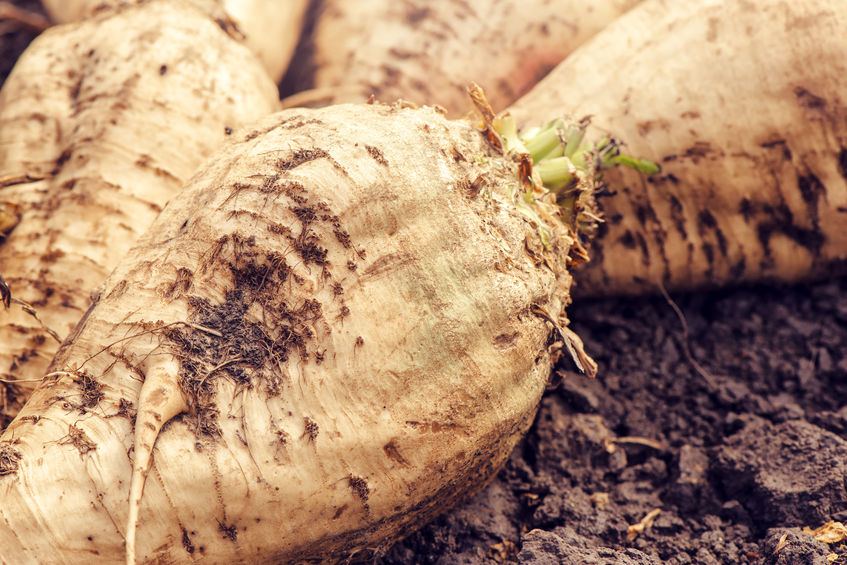 The processor said this year's sugar beet crop in the UK is facing 'several challenges', including the dry weather and the number of aphids.

It comes after one of the wettest harvests in memory, which led to the longest ever sugar beet campaign in Europe.

But this year's drilling of the crop was a 'little later than normal' and germination had been 'challenging' in some fields with the lack of rainfall, it said.

He said the emerging plant populations had been 'mixed' – with some 'very poor': “We’ve also seen unprecedented numbers of aphids on the crop, increasing the disease threat.

“Although the sugar beet crop has good powers of recovery and recent rainfall is welcome, this would need to persist for some time.

"We would therefore predict a reduction in crop harvested compared to last year,” Mr Watson explained.

British Sugar is the sole processor of the UK’s sugar beet crop and supplies around 50 percent of the UK’s demand for sugar.