Supermarkets urged to clear up confusion on cage egg ban 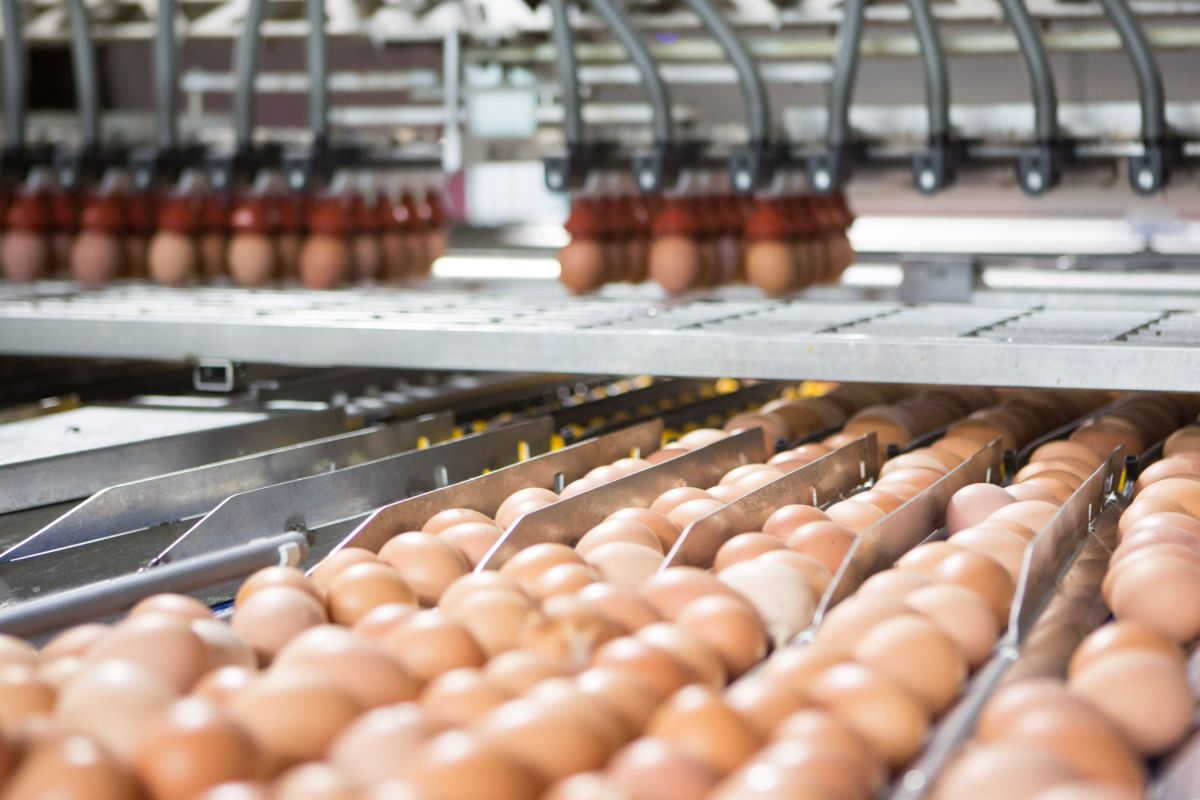 Tesco is planning for barn production to replace colony eggs when it goes cage-free, despite the fact other retailers are going straight to free range.

Most other leading retailers are toying with the idea of straight to free range, according to the National Farmers Union’s chief poultry adviser, Gary Ford.

All the UK’s big supermarkets, and many other retailers and food service companies, have now said that they will stop selling eggs from cages by 2025.

Egg industry leaders have been waiting to see what exactly cage-free would mean. 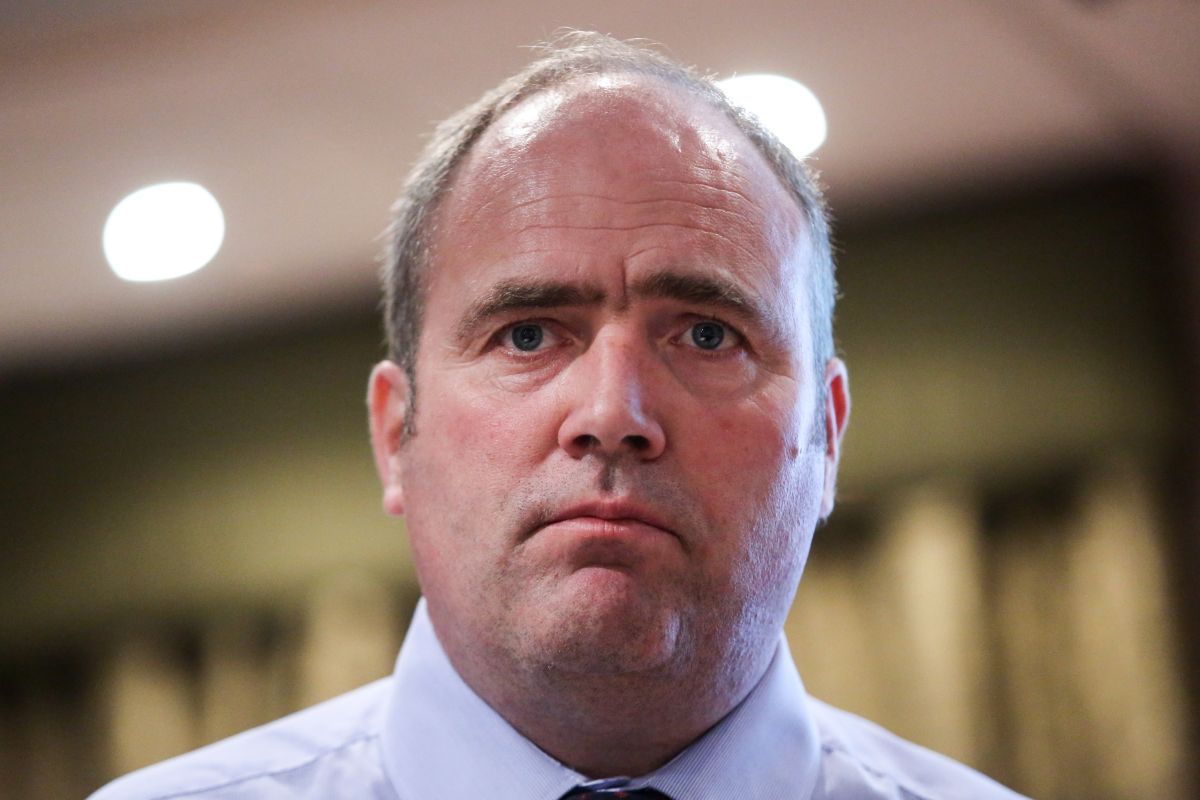 Gary told those attending an egg producer group meeting that his discussions with retailers suggested that most were considering switching straight to free range. Tesco was the exception.

And he advised producers involved in colony cage production to talk to their packers to try to understand what their future plans would be.

He said they should find out the cost of conversion and prepare alternative arrangements.

Every major UK supermarket has now made a commitment to end the sale of eggs produced by caged hens by 2025. 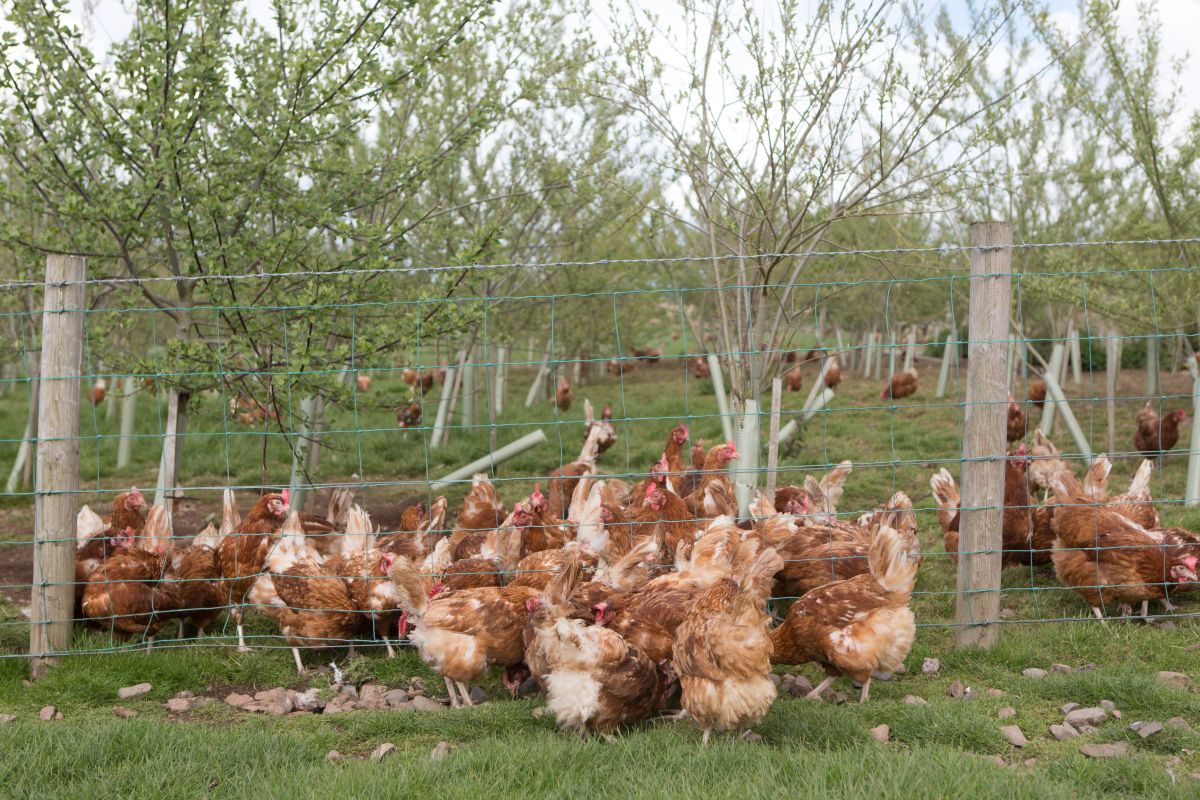 Animal welfare groups have applauded the move by retailers

Asda, Lidl, Aldi, Tesco, Morrisons and Iceland have set a 2025 deadline to allow a transition to cage-free production.

The look for alternative production systems will force the egg industry into its biggest change since the introduction of the enriched cage system in 2012; a move which then cost farmers in excess of £400m.

NFU poultry board chairman Duncan Priestner warned that the decision to end caged-eggs would not just impact those using enriched cages but would have a knock-on effect on the entire egg sector.

He warned against snap decisions that could leave poultry farmers out of pocket.

"This change will impact greatly across all egg production systems so it is absolutely imperative that we and our members have clarity over retailers’ future plans and have our concerns addressed as soon as possible," said Mr Priestner.

"Although 2025 is nine years away, time is of the essence to allow our producers to make the necessary changes, with minimal disruption to their businesses and to our customers – the British public - a market worth an estimated £895m.

"We have built good relations with the retailers – UK agriculture’s biggest customer - and will be looking to those relationships to secure much needed clarification and certainty for our members.

"UK retailers have a very good track record on sourcing UK egg and we look to that commitment continuing."

The NFU says producers need more details to be able to effectively plan and make the necessary changes to their businesses in the remaining nine-year timeframe up until 2025.

Compassion in World Farming and the RSPCA have both applauded the decisions by retailers.

Dr Tracey Jones, Director of Food Business at Compassion in World Farming, says: "Of course, whilst the timelines are longer than we would like we at Compassion very much welcome these pledges.

"We have worked to influence and educate food companies on animal welfare for decades, and we will continue to work with these retailers to ensure the production system changes required to go cage-free will offer the hens a good quality of life in rich and stimulating environments."

Mia Fernyhough, a hen welfare specialist for the RSPCA, said: "It is fantastic news that Tesco, Iceland and now Morrisons are all committed to going cage-free.

"We hope they will not only stop selling packs of eggs from caged hens but they will also stop using them as ingredients in own-brand products like cakes, quiches and fresh pasta.

"Sadly around half of the eggs laid in the UK are still from birds kept in cages, provided with little more usable space than an A4 sheet of paper per hen.

"It’s time cages were consigned to the history books and we hope that the last few supermarkets still selling eggs from caged hens follow suit."