Surge in fertiliser prices a 'financial nightmare' for farmers 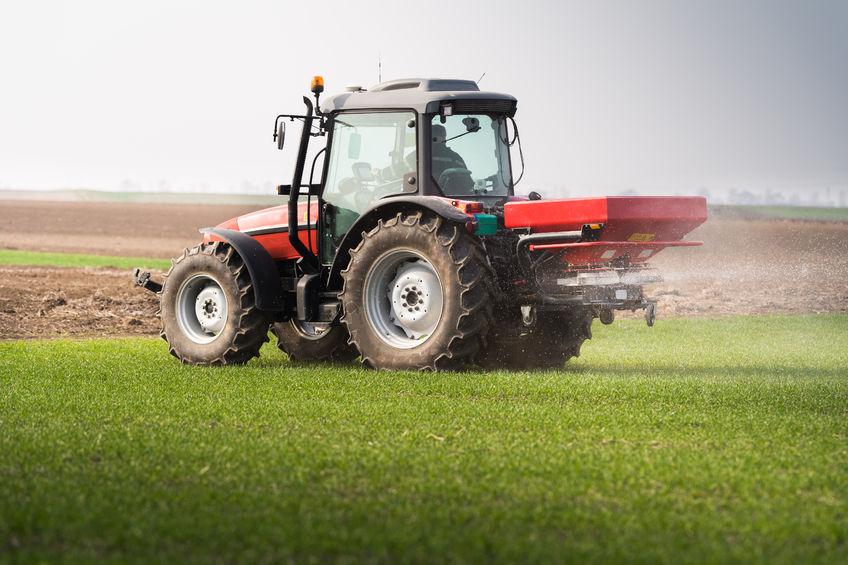 The huge surge in fertiliser prices has made business planning and nutrient management a 'financial nightmare' for farmers and growers, NFU Scotland has warned.

Nitrogen fertiliser has rapidly increased in price, from just over £200 per tonne in spring to around £700 per tonne by the end of autumn.

Phosphate and potash prices have also increased by over 70 percent over the same period.

Grain prices have also been rising, but not to the same extent, leaving farmers questioning how fertiliser and other input cost increases can be managed and absorbed.

The union has been signposting farmers to online planning tools and encouraging industry bodies like AHDB and Scotland’s Farm Advisory Service to direct resources towards the issue to help support the industry.

With reduced European fertiliser production and increased global demand, there are predictions of a lasting shortfall across Europe.

For the fertiliser price to fall, there needs to be changes in energy costs, trade policies of fertiliser producing countries, and global crop demand.

At this early stage, NFU Scotland predicted that the impacts of a shortage would be most acute in early spring 2022.

The union's vice president, Andrew Connon said: “Fertiliser must be viewed by politicians as a vital component in ensuring food supplies rather than simply a by-product of carbon dioxide production.

“For those growing combinable crops, potatoes, fruit and veg, decisions will be made as to whether to maintain previous acreages."

The livestock sector is also seriously affected by the rise. "Across all sectors a substantial rise in working capital is needed and restricted credit terms from suppliers will create pressures on cash flow."

Mr Connon said it was difficult to predict when prices would fall, with Covid still causing market jitters, Brexit uncertainty ongoing, and global demand for fertiliser higher than ever.

"With the UK, as a small player in the global fertiliser market, we are exposed to these severe price hikes," he explained.

"It is equally difficult to predict whether current grain price rises will be able to cover these higher fertiliser costs as this depends on harvests around the world."

In response to the situation, NFU Scotland said farmers needed to get the most out of nitrogen fertiliser, slurries and manures.

Adopting technologies that monitor crops and soils in real-time could also identify smarter ways of applying nitrogen to crops.

Getting fertiliser onto crops and grass in the right way, in the right conditions, and at the optimum time could increase fertiliser utilisation, potentially maintaining or producing higher yields from lower applications at a field scale.

This improvement in efficiency also benefits the environment, as nitrous oxide from fertiliser is the arable sector’s biggest source of emissions.

Mr Connon said: “We will continue to engage with stakeholders and use communications channels to signpost key information as we approach a very challenging spring.”