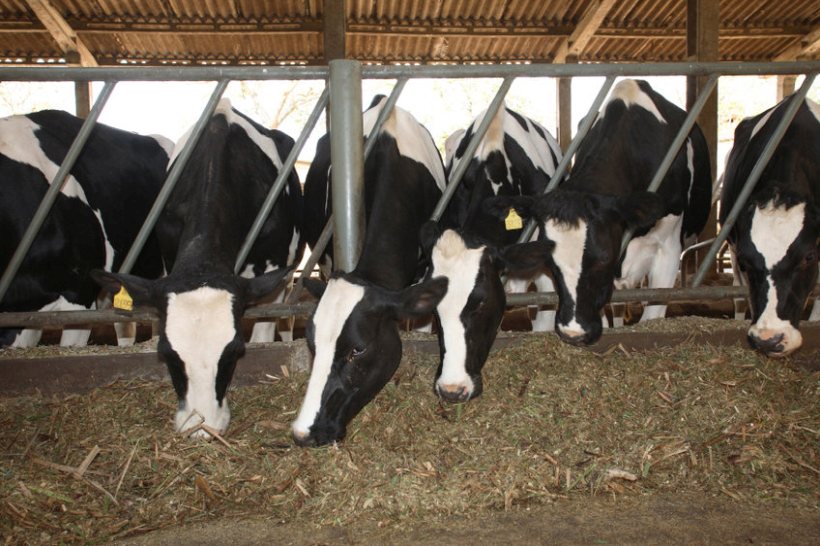 Farmers are making strides in managing mastitis in their herds, as a survey shows most producers are practising selective dry cow therapy (SDCT) rather than routinely using antibiotics at drying off.

A survey of more than 200 dairy producers found over 90% were practicing SDCT, 70% of which were using antibiotics in less than half of their herd.

Almost 80 percent were also using an internal teat sealant at drying off, said the survey, which was conducted by animal health firm Zoetis.

This supports the latest results from the Responsible Use of Medicines Alliance (RUMA) Target Taskforce Report, which found that the targets they set for a reduction in the use of dry cow antibiotics are already being achieved.

However, only a quarter of respondents were regularly using lab cultures to identify the cause of mastitis, with 31% not monitoring cases at all.

Commenting, Zoetis vet Andy Tyrer said the results showed a significant move by farmers away from routinely using antibiotics at drying off to using SDCT.

"In addition, it's encouraging to see almost three-quarters of farmers aware of the importance of administering pain relief to cases of clinical mastitis during lactation.

"The survey suggests farmers are working more closely with their vets to manage cow health, with vet recommendation ranking highest when farmers decide how to treat infected cows.

"There was also a desire for further education from producers, particularly on the control of mastitis in lactation (almost 50%) and the dry period, with nearly half wanting to receive that from farm walks/ farmers meetings and one-to-one training with their vet."

The survey, however, highlighted that while farmers may think they know the greatest cause of mastitis on their farm, some aren't doing any monitoring at all.

However, a study in the Veterinary Record in 2016 found that for almost half of farms the environment within the dry period is a more significant source of infection than in lactation.

Dr Tyrer said: "This could indicate that many farmers are underestimating the true importance of dry period origin infections that then cause cases of mastitis in early lactation

"This reinforces the need for the correct use of teat sealants to reduce the chance of acquiring new infections during the dry period," he added.