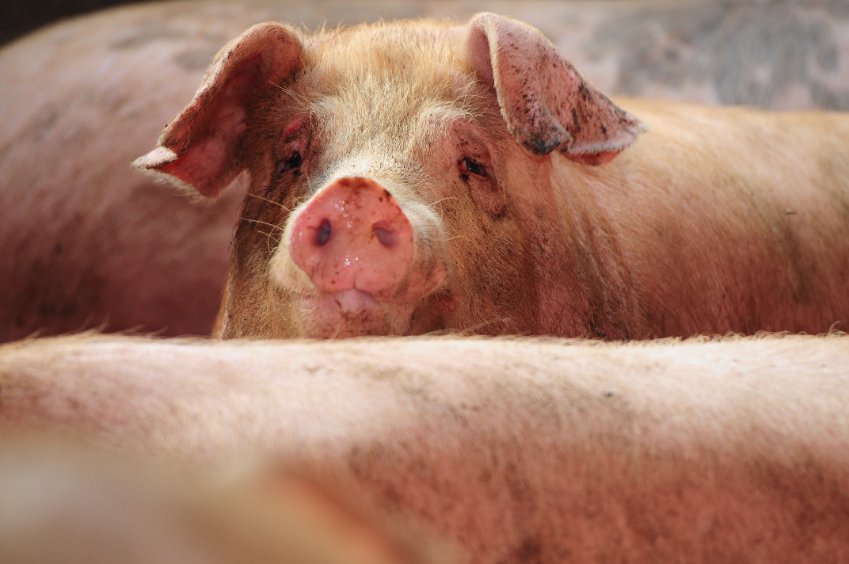 A 10 km Temporary Control Zone has been declared around the farm, which is located near Feltwell, Kings Lynn.

There is a suspected outbreak of foot-and-mouth disease on a pig farm in Norfolk, the government has announced, but initial tests do not indicate the presence of the disease.

Defra announced the development on Thursday evening (23 June), following suspicion of vesicular disease in pigs on a farm near Feltwell, Kings Lynn.

Defra said: "As a precaution to prevent the spread of disease, a 10 km Temporary Control Zone has been declared.

"The premises remains under restriction pending the outcome of official tests. Details of the restrictions can be found in the declaration."

But in a further update issued on Friday afternoon (24 June), the Animal Plant and Health Agency (APHA) said that initial tests showed no presence of foot-and-mouth.

The agency said: "Preliminary testing does not indicate the presence of disease, but further work is now underway to fully rule it out.”

Details of what the Temporary Control Zone means has been published on the Gov.uk website [PDF].

The disease is rarely fatal in adult animals but mortality rates are high in young animals, and in susceptible populations morbidity approaches 100%.

Those animals that recover are usually weakened and debilitated.

The 2001 foot-and-mouth outbreak saw around 2,000 cases of the disease in farms across the country.