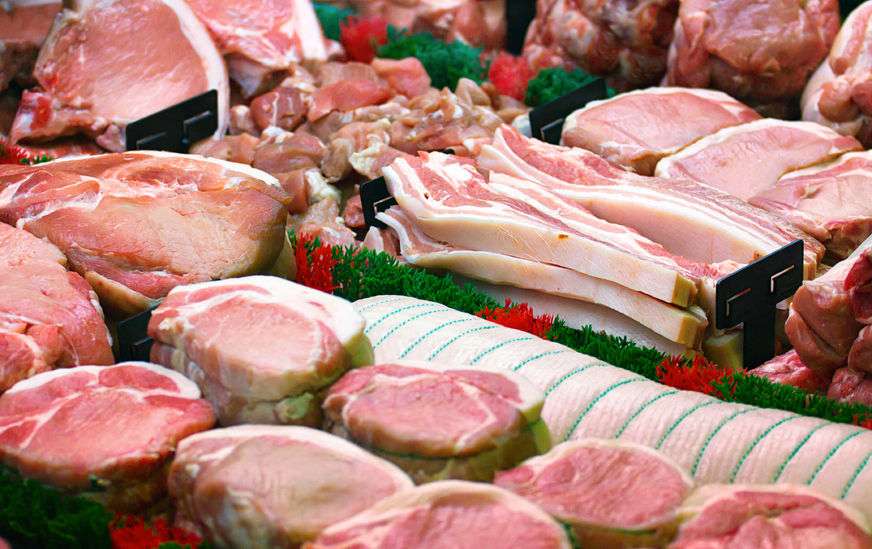 Cranswick has reported an increase in profits due to a growing Asian demand for pork as the African swine fever crisis still unfolds.

The firm's performance has been given a boost due to an increased demand for meat in the Far East.

Asian export revenues were almost double year earlier levels on the back of the ongoing African swine fever crisis, with total export revenue up 65%.

The devastating spread of the disease has particularly taken its toll on China, the world's biggest pig producing and consuming country.

Cranswick said it accounts for almost 60 percent of the UK's pork exports to China.

“We have made a positive start to the year with reported revenue growth of 7.1% underpinned by a very strong performance in our Far East export markets.

“The UK market remains highly competitive. We have again invested at record levels across our asset base to position the business for future growth.

“The Katsouris Brothers business, acquired in July, has been integrated successfully and is performing in line with our expectations.”

Due to the ongoing swine fever crisis, a recovery in China's pig herd isn’t expected until between 2022 and 2025.