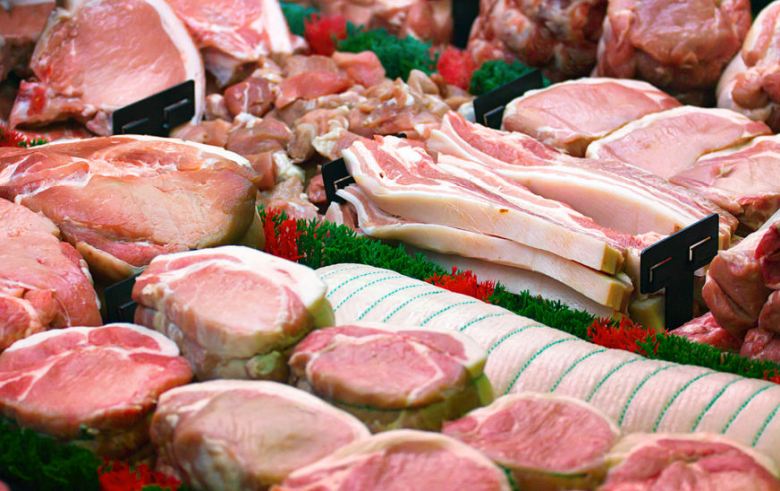 Taiwan is a relatively new market for British pork exports, having gained market access in November 2018

Red meat buyers in Taiwan will have the chance to sample British pork next week at a special event which aims to fly the flag for UK produce.

A delegation of chefs, buyers and journalists will congregate at the five-star Sherwood Hotel in Taipei for the event, taking place on Monday 14 September.

The promotional show, which has been organised by AHDB, is part of an ongoing mission to put a spotlight on UK pork in this all-important market.

With a population of more than 23 million people and some of the highest rates of meat consumption per capita in Asia, Taiwan offers a number of opportunities for UK pork.

At the event, chefs will cook a range of dishes and there will also be an opportunity for delegates to learn more about UK exporters, who have created videos to showcase their products.

Due to international travel restrictions as a result of Covid-19, the event is being run by the British Chamber of Commerce in Taipei and supported by Importers and Exporters Association of Taipei (IEAT) on behalf of AHDB.

AHDB Export Manager Susan Stewart said: “We are incredibly grateful that IEAT has agreed to host this event which will allow AHDB to continue flying the flag for UK pork, despite the challenges we currently face due to Covid-19.

“Although Taiwan is a relatively new market for our pork exports, having gained market access in November 2018, it is an incredibly important region which values the UK’s high food safety and quality of cuts such as collars, offal and shoulders.”

Last year saw one of the best years on record for UK red meat exports - rocketing to more than £1.5 billion, according to HMRC data.

The total value of red meat exports rose 13% year-on-year, with more than 661,000 tonnes of pork, lamb and beef shipped around the world.

While the lion’s share is still exported to Europe, strong growth was recorded for all three meats to non-EU countries, particularly in Asia.