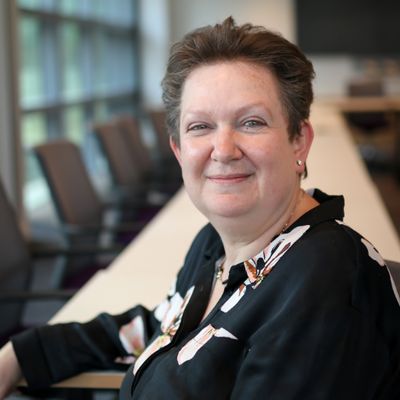 Tamara Finkelstein has been appointed as the new Permanent Secretary at the Department for Environment, Food and Rural Affairs.

The Cabinet Secretary Sir Mark Sedwill, with the agreement of the Prime Minister, has today (19 June) announced the appointment.

Ms Finkelstein is currently serving as the interim Permanent Secretary at Defra and was previously the department’s Director General for EU Exit.

She said she is 'thrilled' to be supporting a 'thriving' rural and farming sector.

“I look forward to building on Defra’s culture of community and inclusion, and to working with Permanent Secretaries across government and public service leaders to deliver for government and the public together,” she said.

The previous Permanent Secretary, Clare Moriarty, stepped down from her senior Whitehall role in March earlier this year.