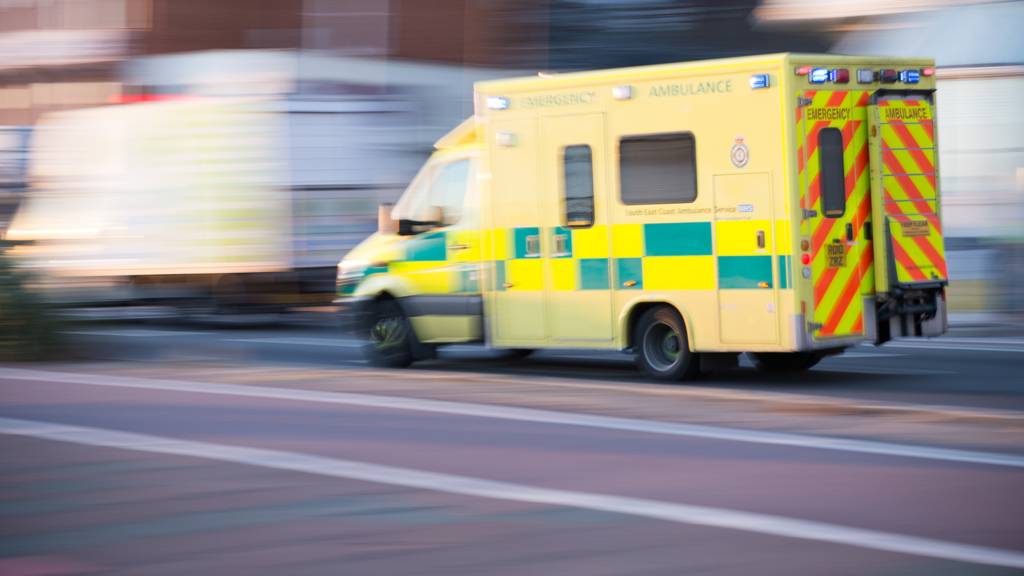 The farming sector has rallied around agricultural workers to be more careful, as February saw ten fatalities, including one child, recorded on farms.

The National Farmers Union (NFU) has pressed farmers to mitigate the risks on farms, and to be more safety conscious.

NFU Vice President and Farm Safety Partnership Chair Guy Smith said: “Accidents involving vehicles are the most common cause of fatal injury in agriculture and in February were the cause of the majority of recorded farm deaths.”

In particular, the death of a three year old boy from Fife brought home the need to make safety a priority on farms in the UK.

Mr Smith continued: “We urge farmers to take some time to make safety a priority. It just might save you more time and money than you think - but more importantly keep you alive.

“Farmers can protect themselves by planning to keep people separate from tractors and other farm vehicles whenever possible. Following the Safe Stop procedure of hand brake on, controls in neutral, engine off and keys out is vital when working on machinery.

“Check, check and check again that vehicles are properly maintained. Something as simple as topping up brake fluid or repairing a load indicator light could mean the difference between life and death.

“As many farms are multi-purpose homes, businesses and leisure destinations, keeping a farm as safe as possible will safeguard everyone’s wellbeing. ”