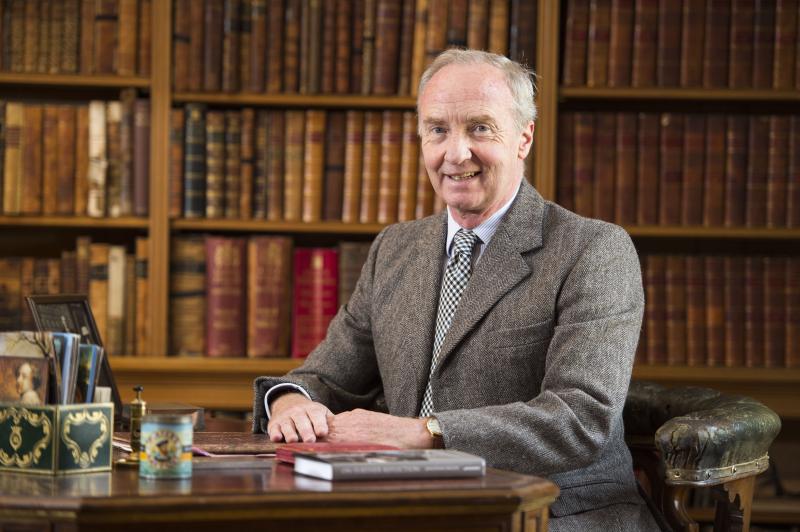 The Scottish Tenant Farming Commissioner has been urged to examine its negotiations with agricultural tenants over their farm leases following allegations of bullying.

Tenant farmers in the Scottish Borders, on Buccleuch Estates-owned land, are being evicted to make way for forests.

Allegations of bullying and intimidation were made at a public meeting in Langholm, Dumfries and Galloway on Tuesday evening (27 February).

Buccleuch Estates, which comprises the business interests of the Buccleuch Family, was also accused of potentially failing to follow industry guidance on landlord-tenant negotiations.

At the meeting, the Duke of Buccleuch invited all tenants on the estate to face to face meetings on March 19 to discuss any concerns.

The farming couple, Alison and David Telfer of Cleuchfoot farm near Langholm, who leased land on a five-year fixed term ‘short limited duration tenancy’, claimed they had been bullied as their tenancy came to an end.

There were other accusations that tenants had been unhappy with the way Buccleuch had dealt with the ending of Limited Partnership Agreements, a form of tenancy that is being phased out with the encouragement of the Scottish Government and farming bodies.

John Glen, chief executive of Buccleuch, said he "deeply regrets" that any tenant feels they have been treated unfairly or bullied.

“However, sometimes that does not happen. even if there is disagreement it should not give rise to accusations of bad professional practice,” he explained.

“I have contacted Bob McIntosh, the Tenant Farming Commissioner, to ask him to look into these accusations as a matter of urgency.

“We hope that tenants will make contact with and speak to him on a confidential basis so these matters can be addressed properly. The commissioner has said he will visit the estate and we will give him every assistance in this matter.”

Buccleuch announced in the summer of last year that it was holding discussions with tenant farmers on limited partnership agreements.

The tenants were offered the opportunity to buy their farms and sale discussions are proceeding with 11 tenants. 10 tenants have been offered new medium or long-term tenancy agreements to replace their limited partnerships.

In one case a limited partnership agreement was ended against the tenant’s wishes. Part of the farm is being sold to the tenant who had previously bought a neighbouring farm from Buccleuch.

One short limited duration tenancy (a five-year agreement) ended and was not renewed.

The tenants, who have complained of being bullied, have been offered an additional year to stay on the farm and Buccleuch is in discussions with them on other potential solutions.

Buccleuch has also offered secure 1991 Act tenants on Eskdale and Liddesdale Estate the opportunity to buy their farms.