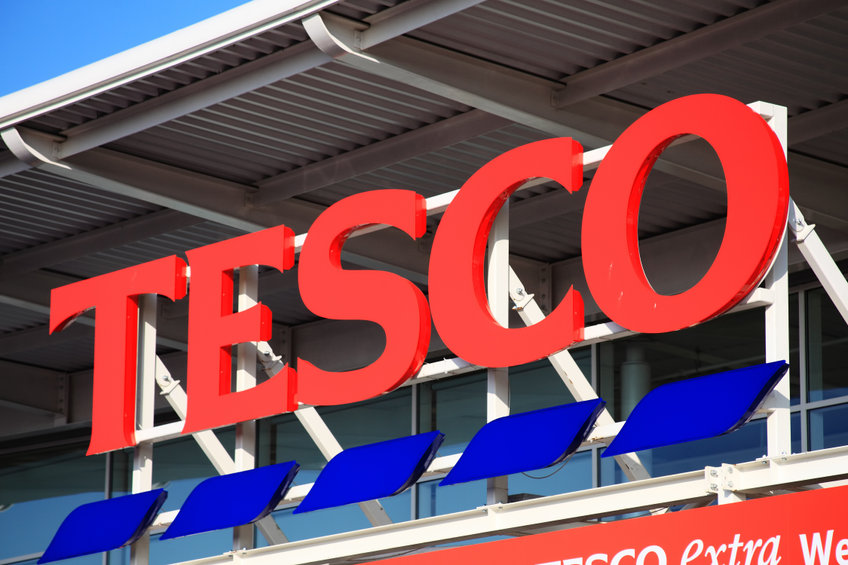 Tesco must do more to support the country's struggling pig producers or risk permanently losing its British pork supply base, the retailer has been warned.

The National Pig Association (NPA) has appealed directly to the supermarket giant to pay a fair price for pork to prevent the ‘destruction of the UK pig sector’.

In an open letter to Tesco chief executive Ken Murphy, NPA chairman Rob Mutimer stressed that the retailer, given its scale, was uniquely positioned to act.

He told Mr Murphy that Tesco needed to do more to support pig farmers as four in every five producers will go out of business within a year unless their financial situation improves, according to an NPA survey.

Pork producers across the country are currently facing unprecedented losses as costs of production soar due to record pig feed prices.

It currently costs an estimated 203-216p per kg to produce a pig, a figure forecast to rise even higher, as wheat prices continue to rise due to disruption caused by war in Ukraine.

Retailers hold the key to injecting more money into the supply chain, the NPA believes, and several of Tesco’s competitors, such as Sainsbury's and Waitrose, have responded to the body's calls to increase their pig price.

But Tesco, the UK’s biggest retailer, which has just announced a trebling of profits to more than £2 billion, is yet to respond to the crisis hurting its pig suppliers.

In the letter, Mr Mutimer asked the Tesco boss for more support: “The problems facing the sector have been building for some time and have arisen through no fault of the primary producers."

New survey data by the industry body suggests there are still 100,000 pigs stuck on farms that should have gone to slaughter.

The pig industry has already lost an estimated 10% of the breeding herd as producers have left the industry or cut down on production.

An NPA poll of its members shows that 80% will not be able to survive the next 12 months unless the gap between the cost of production and pig prices is significantly reduced.

“By 2023 British pork will be in such short supply that most retailers will no longer be able to source it,” Mr Mutimer warned in his letter.

He stressed that Tesco was in a unique position to help because of its UK market share and volume of pork sales.

“Unless action is taken now and a fair price is paid, there will not be a domestic pig industry left to service the demands of your shoppers and we know how much they value fresh British produce.

“A relatively modest investment by Tesco will not only prevent the destruction of the sector, but it will mean that British pork will still be available at a price affordable to your customers.

“Tesco’s famous mantra is ‘Every Little Helps’ – well pig farmers need a lot of help and if Tesco doesn’t step up to the plate, it is going to struggle to source British pork in the future,” Mr Mutimer said.

The NPA has also urged its farmer members to write to Tesco directly to make a similar plea, whilst copying in their local MP.

A Tesco spokesperson said: "We fully recognise the seriousness of the situation UK pig farmers are facing and have been working closely with our suppliers to understand what more we can do to support the sector.

"Through the buying models we already have in place, our suppliers have increased payments to farmers by £3.4million since March 2022.

"However we would like to do more and are actively working with our suppliers on a further enhanced payment plan to support farmers in the short term."