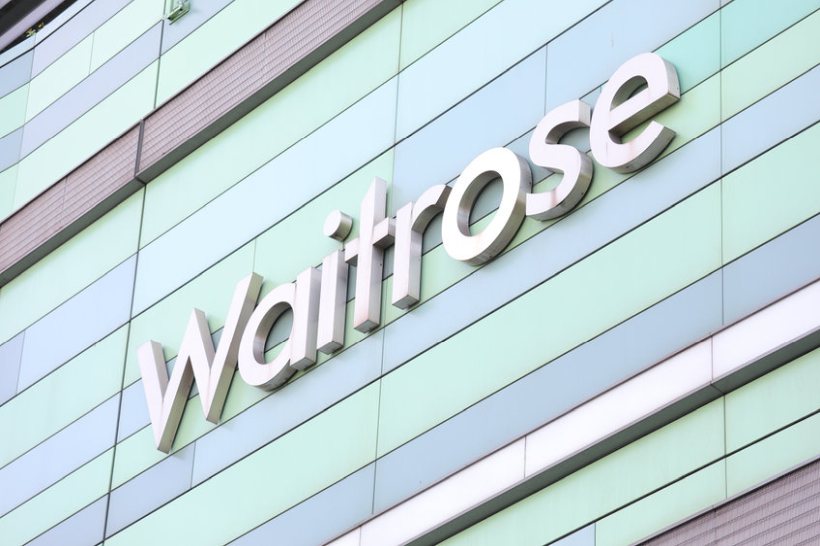 The move means Waitrose will cover the full cost of rearing and producing pigs, including labour, feed, and fuel costs

Waitrose has announced a new support package for its pig producer suppliers of up to £16m, as the industry continues to face its biggest crisis in decades.

The move, announced on Thursday (5 May), means the retailer will cover the full cost of rearing and producing pigs, including labour, feed, and fuel costs.

The supermarket, which sources from over 250 pig farms, said the investment was a response to "some of the most challenging conditions the sector has ever faced".

Since the autumn, UK exports of pork have fallen significantly and, with supply far outstripping demand, caused the price of meat to plummet.

At the same time, production costs have risen sharply, with the cost of feed rising steeply as a result of the war in Ukraine - meaning that many farmers are struggling to stay afloat.

The issue has been further compounded by a shortage of trained butchers in the UK, meaning farmers cannot process their existing livestock, resulting in a further loss of sales.

As a result, the NFU estimates that tens of thousands of pigs have now been culled, with the meat being discarded rather than sold for food, jeopardising the future of the sector.

Industry groups recently warned that more commitments were needed from some of the biggest UK retailers in order to secure British pig production.

Announcing Waitrose's new support package, James Bailey, executive director said: “Farmers are the backbone of Britain, keeping food on our tables during our country’s hour of need through a pandemic. But now, they need our help.

"This is not only the right thing to do, it will ensure we continue to pay our farmers a fair price while maintaining our quality and high welfare standards.

"This issue is industry-wide and we need the entire food industry and the British public to get behind us. If we don’t stand united in supporting UK pork farmers and act soon, many businesses will be lost.”

“We need all supermarkets to take similar action and create support packages that will genuinely come to the aid of British pig farmers in their hour of need.

"I hope this move will inspire others to stand by the country’s farmers, we owe them our support.”

It comes after Sainsbury's recently announced an additional support payment of up to £2.8 million for its farmer pork development group.

Sainsbury's said this would give producers the opportunity to align all pigs supplied to the company, including those not currently part of the model, to a fixed price for the 12-week period from 13 March to 5 June.