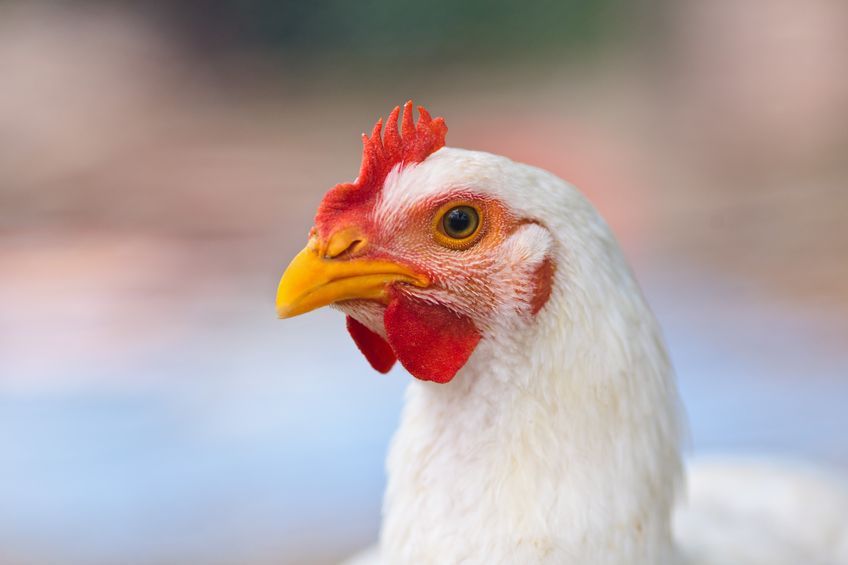 Gene activity in blood samples can be used to show individual birds’ response against common diseases, according to a new study.

A method to quickly and accurately evaluate disease response in chickens has been developed by UK researchers.

Samples from hundreds of chickens can be tested simultaneously using the cost-effective approach, according to Roslin Institute and poultry breeding firm Aviagen.

Dominika Borowska, of the Roslin Institute, said: "This method offers a route to gathering information on breeding stock which will be useful to farmers and industry.

"The results could be combined with other data, such as animals’ weight, to allow informed breeding decisions."

The system, based on blood immune cells tests, could help poultry breeders to breed for disease resistance and help manage disease for producers of the world’s most popular meat.

Researchers say their method could be applied to aid research into animals’ responses to a range of immune challenges.

They developed their method using polymerase chain reaction – an established tool that replicates samples of DNA to create sufficient material for testing. Samples exposed to microbes were replicated to determine their response.

Scientists used the approach to examine the behaviour of 89 genes that have previously been shown to be linked to chickens’ immune response to viruses, bacteria, fungi and parasites.

They tested whether exposure to microbes normally present on farms would trigger an increase or decrease in the genes’ activity, in order to fight infection.

Researchers tested immune cells from blood samples from chickens living on farms and from birds raised in facilities designed to be free of disease.

The results showed that chickens in farm settings, which were exposed to more potentially harmful microbes, had higher expression levels of immune genes available for protein production.

This outcome indicated that the genes selected together with the method are useful for highlighting the immune response.

The study was published in PLOS ONE. It was supported by Aviagen and the European Union Horizon 2020 programme.