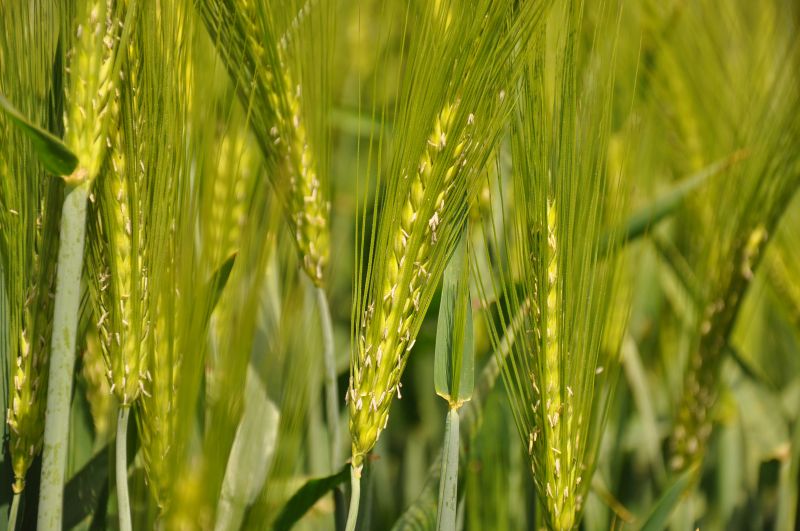 Of the more than 300 samples tested, nearly three-quarters were of the popular hybrids SY Kingsbarn and Bazooka

Testing of over-yeared hybrid barley seed that last year's washout autumn prevented growers from drilling has shown high levels of germination have been retained – averaging 96% across all samples.

The tests, conducted by Syngenta, were in recognition of the challenging season being faced on-farm.

Of the more than 300 samples tested, nearly three-quarters were of the popular hybrids SY Kingsbarn and Bazooka – each of which averaged 97% germination.

A further one-fifth of samples were made up of the hybrids Belmont, Belfry, Libra and SY Kingston, each of which also averaged 97% germination.

The lowest average germination level achieved, which was from just five samples of a specific batch of an older hybrid, Sunningdale - which had been over-yeared for three years - was 74%.

Guidance will be given to growers who submitted these samples on how to respond, according to James Taylor-Alford, Syngenta head of seed crop sales for UK.

“After the challenging growing season it is nice to share some good news with growers that the high-quality seed supplied maintained such high levels of germination after a year in storage.

“Anyone who didn’t take up this offer of free hybrid barley seed testing when it was available, we would still urge them to have their over-yeared seed tested at their local laboratory before planting, according to best practice.

“By knowing your percentage germination and your target plant population and taking account of other factors, such as the normal plant losses you experience, the number of seeds that should be planted per metre squared can be more accurately calculated."

He said taking into account potential plant losses becomes even more important if planning to drill later and in poorer conditions.

"Accurate seed rates provide the foundation for many of these benefits,” he added.