Theresa May urged to focus on farm welfare, not fox hunting repeal 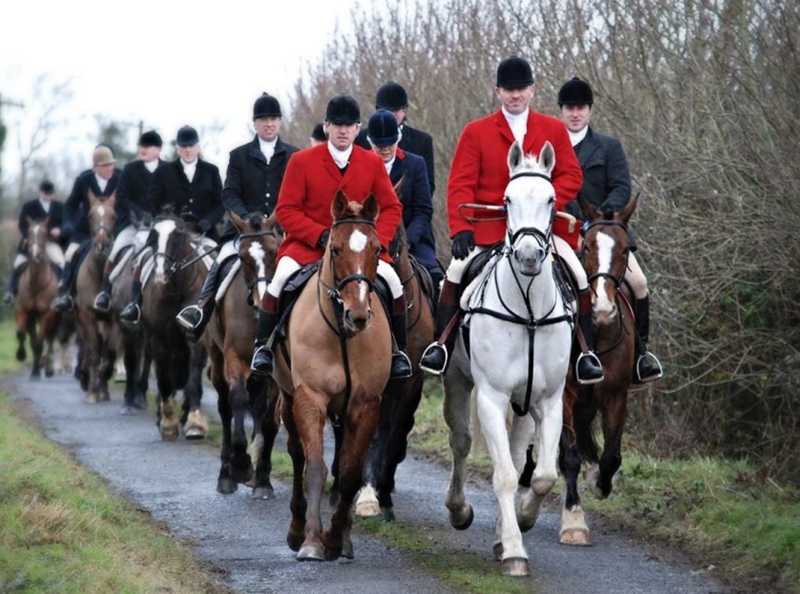 Prime Minister Theresa May has announced she hopes to bring back fox hunting, renewing a pledge to hold a free vote on overturning the 2004 ban.

During a visit to a factory in Leeds, the Prime Minister said: “This is a situation on which individuals will have one view or the other, either pro or against.

“As it happens, personally I have always been in favour of fox hunting, and we maintain our commitment, we have had a commitment previously as a Conservative Party, to allow a free vote.

“It would allow Parliament the opportunity to take the decision on this.”

Animal welfare campaigners within the Conservative Party are calling on the government to move on from the debate surrounding fox hunting and instead improve standards within the food and farming industry.

Sir Roger Gale, president of Conservative Animal Welfare, said he would oppose any attempt to repeal the Hunting Act.

Tory campaigner Lorraine Platt has previously said that it was a shame the party had to focus on the issue of repealing the hunting ban.

"It's unnecessary, it is outmoded, we should leave it in the past," Platt said.

Tony Blair's Labour government introduced the Hunting Act, which bans the use of dogs to hunt foxes and wild mammals in England and Wales, in 2004.