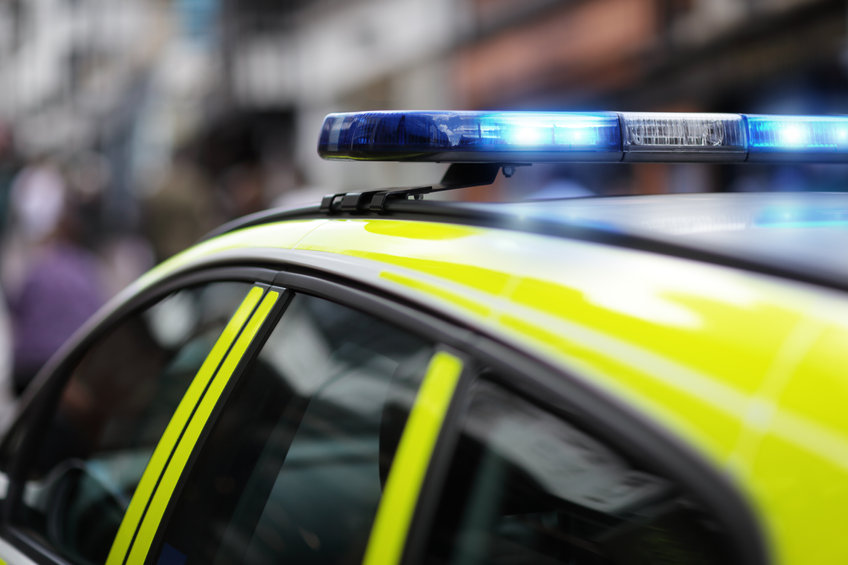 Livestock worth £2.1 million were stolen from farms across the country last year, NFU Mutual figures show

Livestock rustlers have stolen 55 sheep from crofters' land on Lewis in the Western Isles of Scotland, police have said.

Officers on the Isle of Lewis are appealing for information following the theft of 32 sheep and 23 lambs from the Laxay Common grazing area.

The sheep had been out grazing as part of a herd, between Saturday 12 February and Saturday 2 April.

When the herd was gathered in, it was found that 32 of the sheep were missing – many of which were due to lamb.

The sheep are described as a mix of Mules, Texel, Beltex crosses, black-faced and Oxford crosses.

They were marked with green spray between their shoulders, along with either blue, green, red or purple raddle marks on their backs.

Extensive searches have been carried out with no trace, suggesting that these sheep have been stolen.

Constable Rick Henderson, from Stornoway Police Station said: “Due to the number of sheep missing, it is possible that a vehicle, such as a trailer, was used to remove them from the area.

“We’re keen to speak with anyone who witnessed the theft, or saw any suspicious activity in the area.

"We’re also interested in speaking with anyone who believes they may have been offered the sale of these sheep recently.”

Alternatively, you can call Crimestoppers on 0800 555 111, if you wish to remain anonymous.

It follows another recent large-scale livestock theft in North Yorkshire, where thieves stole 64 sheep from farmland near Boroughbridge.

According to NFU Mutual figures, livestock worth £2.1 million were stolen from farms across the country last year.