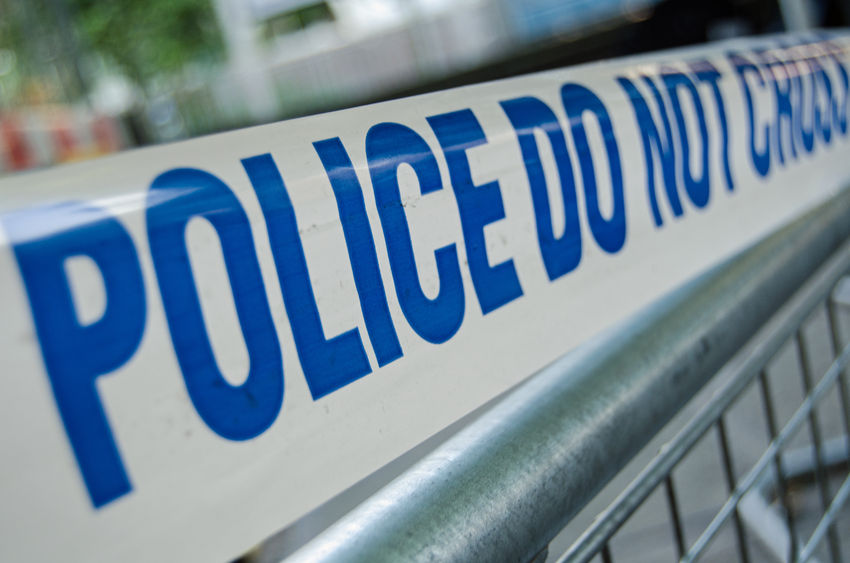 Police have appealed for more information after thieves stole a transit van, trailer and mini digger from a Gloucestershire farm.

Gloucestershire Constabulary were called to a farm in Churchend, in Twyning on Friday night (12 June).

It was reported that a white Ford transit van with the registration AG57 HWO had been stolen.

A trailer which had a red mini digger connected to it was also taken.

The vehicle is believed to have been stolen at around 11.30pm that night, and CCTV footage shows two men in the area before the theft took place.

"Anyone with info about the vehicle, or anyone who witnessed suspicious activity in the area is asked to call police on 101 quoting incident 114 of 13 June," the police said.