Third of children unsure where pork comes from, survey says 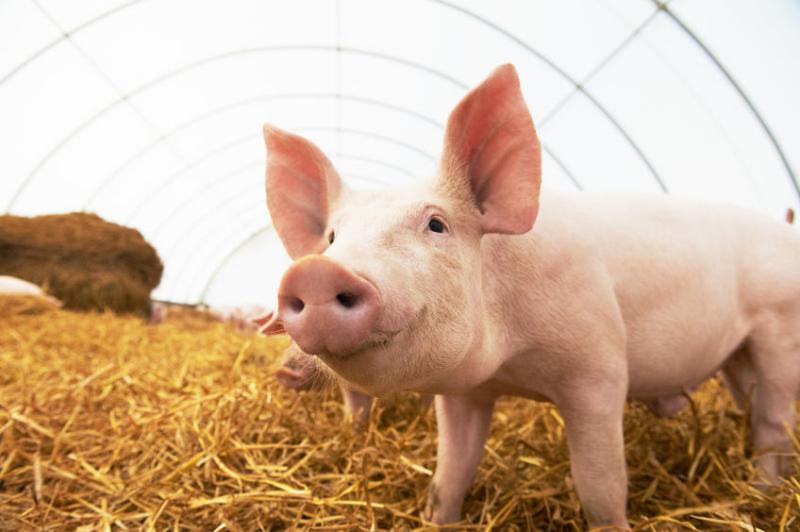 Almost a third of children do not know where pork comes from and one in 10 think eggs are laid by cows, a startling survey shows.

The study, commissioned by Zanussi to celebrate its partnership with the charity Cook School, questioned 1,000 children aged six to 11.

It found that three in 10 British children are unaware tuna comes from fish, and a tenth think eggs are laid by cows.

While trendy ingredients like passion fruit can be identified by nearly half, almost a third do not know pork comes from pigs.

And 76 per cent of kids know what an avocado is, yet one in 10 have never eaten a cherry tomato.

However, the survey does show some positive progress. Nearly nine in 10 children (86%) have visited a farm before.

Chris George, UK head of marketing for Zanussi, said: “It is also clear there is a significant task ahead to ensure the fundamentals of food, as well as sustainable eating, are taught early enough to allow healthy habits to form.”

It follows a 2017 British Nutrition Foundation (BNF) survey which questioned 27,500 children on their food knowledge.

It found that nearly a third surveyed believed cheese comes from plants, tomatoes grow underground and fish fingers are made of chicken.

Last year, the NFU's Minette Batters said British children have a 'huge lack of knowledge' when its comes to knowing how and where their food is produced.

To get children learning more, the union has created numerous educational initiatives which links agriculture with the national curriculum, including Farmvention and STEMterprise.