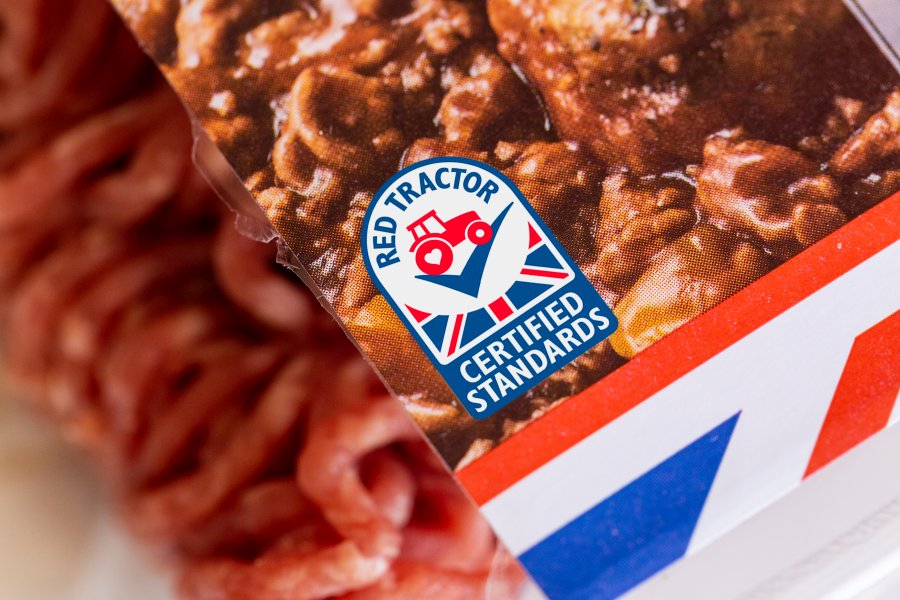 More than 54,000 people have signed a letter calling for the government to issue a new pledge to keep Britain's food self-sufficiency levels above 60%.

Tens of thousands of people have signed the NFU's letter urging for a new commitment to secure the future of Britain’s ability to feed itself.

And this year, for the first time, the government has to report on Britain's food security as part of the new post-Brexit Agriculture Act.

Recent events have put a spotlight on how fragile the UK's food supply chains are as a result of ongoing workforce shortages experienced by the sector.

The union's letter, which has been sent to Defra Secretary George Eustice, had seen a surge in support in the space of just two weeks.

NFU President Minette Batters said the amount of people who had signed the letter had sent "a very strong signal to government on how highly the public value British food."

"It becomes more and more challenging to be global leaders in climate-friendly food if we allow our own production levels to drop," she added.

“We want ministers across Whitehall to have a greater ambition in promoting British food at home and abroad to aid Britain’s food security.

"Through this open letter to George Eustice, farmers and the public alike are calling on government to take immediate action and commit to not allowing our self-sufficiency levels to fall any further.”

The letter follows last month's Back British Farming Day, which encouraged MPs to show their support for British food and farming.

As part of the annual initiative, the NFU had also released a report which asked for the government to analyse UK food security, covering production of key foods and its contribution to global food security.

It will be the first meaningful assessment of UK food security in over a decade and the first under the requirements of the Agriculture Act that mandate reporting every three years.

The report also showed how the UK could reduce its reliance on food imports by harnessing the growth opportunities for different home-grown foods and increasing British sourcing in public procurement.