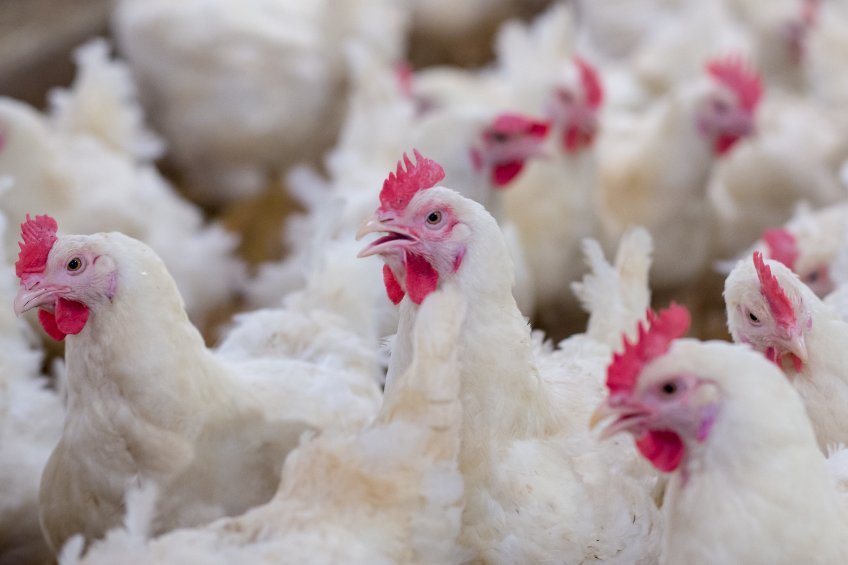 The UK has been experiencing the largest outbreak of bird flu on record, leading to millions of birds being culled
Sign in to add your own press release SIGN IN Register

Three cases of highly pathogenic bird flu have been confirmed across England this week, as the country's largest ever outbreak continues.

Avian influenza was discovered in commercial poultry on Monday (9 January) at a farm near Langwathby, Cumbria. All poultry will be humanely culled.

The disease was also confirmed in captive birds and commercial poultry on Tuesday (10 January), in Leominster, Herefordshire and Taverham, Norfolk respectively.

All birds on both premises will be culled, the government said in an update on the disease situation.

For all three cases, a 3km protection zone and a 10km surveillance zone have been put in place.

The UK has been seeing the largest and worst ever outbreak of bird flu on record, leading to millions of birds being culled.

There have been 275 case of the disease in England alone since the outbreak began in October 2021.

All poultry and captive birds in England, Wales and Northern Ireland must now be housed indoors to prevent the spread of bird flu as mandatory measures were rolled out earlier this month.

Dr Christine Middlemiss, the UK’s chief vet officer, said: "We are seeing a growing number of bird flu cases on commercial farms and in backyard birds across the country driven by high levels of disease within wild birds.

"Unfortunately we expect the number of cases to continue to rise over the coming months as migratory birds return to the UK, bringing with them further risk of disease."

It comes as the NFU is currently supporting a group of members who have filed a legal challenge against APHA in a case about compensation.

The union said it had decided to join the case as an interested party in support of the members and the wider poultry sector.

The members bringing this case argue that APHA had misinterpreted the legislation on compensation paid to farmers.

Responding to the case, NFU poultry board chair, James Mottershead said the financial implications of the avian influenza outbreak were 'huge'.

"The emotional strain on affected farmers, their families and staff members is devastating, with many now forced to re-consider their future," he added.

"This is the worst outbreak of the disease in the UK to date, with no end in sight. We need this matter resolved as soon as possible.